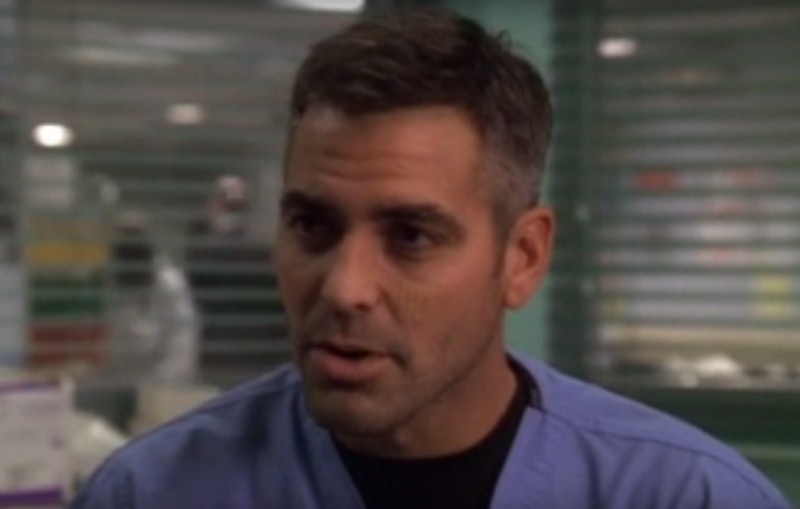 You'll get no arguments from me that the '90s produced some of the best TV shows of all time. But even when you take a moment to gawp in awe at all of the best TV shows of the '90s, there's still one that stands out as a true champion: ER. Though it went on for 15 colossal seasons, well beyond the era that defined it, there's no denying that ER was one of the best shows of the '90s, and there are a million reasons for that — at least a million. But for now, I've lunged into the dark, swollen depths of my heart, where the show still fondly lives, and pulled out 13 definitive reasons that express the greatest moments from ER's early seasons and its unparalleled genius.

Of all of the compelling TV shows of the '90s, ER was the most compulsive to watch, and that's because it delivered something rare and specific every episode. It wasn't just that the show had a lot of heart, but it also served up the unexpected and the as-yet unseen. It gave fans something that we were all desperate to see and experience, even if we weren't quite aware of that fact yet. But man, when we did finally see and experience it, we were hooked.