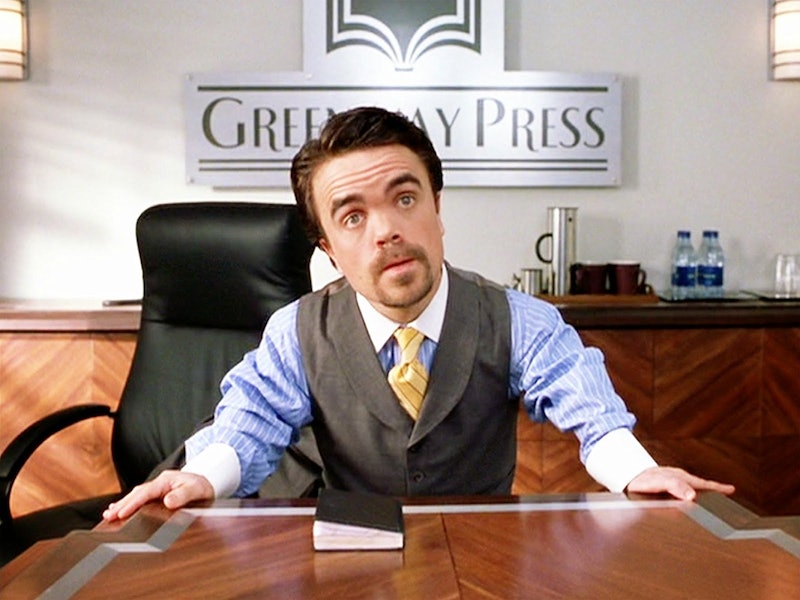 When a character as iconic as Tyrion Lannister and a show as zeitgeisty as Game of Thrones enter the pop culture ether, it can be difficult to separate the actor from the project. But in the case of Peter Dinklage, GoT is only one dimension to a very multi-faceted career. From studio comedies to fantasy franchises and plenty of random television appearances, Dinklage has been in a ton of great works, and he always delivers. Seriously, if you only know Dinklage from his Game of Thrones work, you need to check out his other projects.

The types of things that Dinklage has been a part of show off his impressive range as an actor. Prior to his Emmy-winning role on GoT, Dinklage added charisma to big budget comedies, dramatic indie fare, and Disney trilogies alike. But his work these past several years on the HBO drama has not slowed him down. Dinklage still often tackles comedic work, probably to balance out his darker GoT role, while also surprising audiences with poignant turns in last year's Oscar-nominated Three Billboards Outside Ebbing, Missouri or making his mark on SNL's "Weekend Update." Never content to play it safe, or rely on his most-famous character, Dinklage is crafting a filmography that is making fans hungry for more.