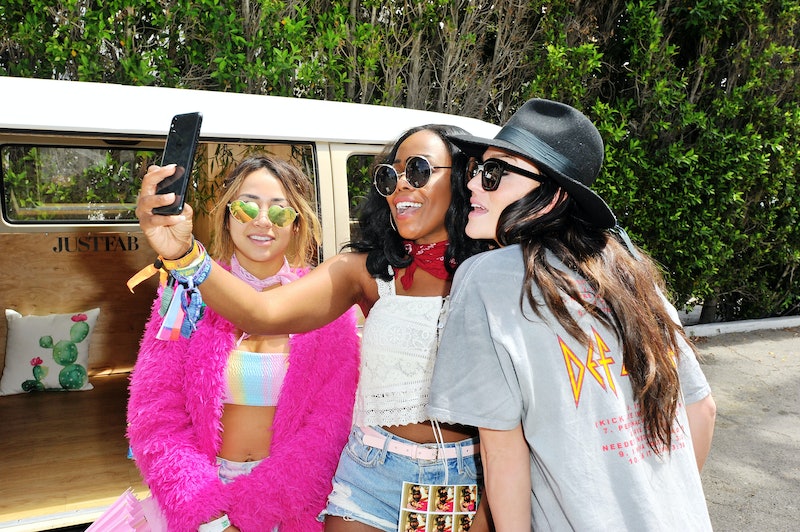 At this point, Coachella is more than just a music festival. It is a series of parties and a glorified fashion show. And, this year, Coachella was a big Bachelor reunion. Stars from The Bachelor, The Bachelorette, and Bachelor in Paradise were all in Indio, California to enjoy the first weekend of the festival.

They gave everyone outfit envy with their Coachella looks. They got their hair and makeup done at the event with lots of braids, buns, and glitter. They took a ton of a photos in front of perfect-for-Instagram backdrops. And of course, they did eventually watch some musical performances.

Check out the photos of Bachelor alums, stepping up their outfit game, experimenting with new hairstyles, enjoying the music, and reuniting with their former costars at Coachella aka Bachella.