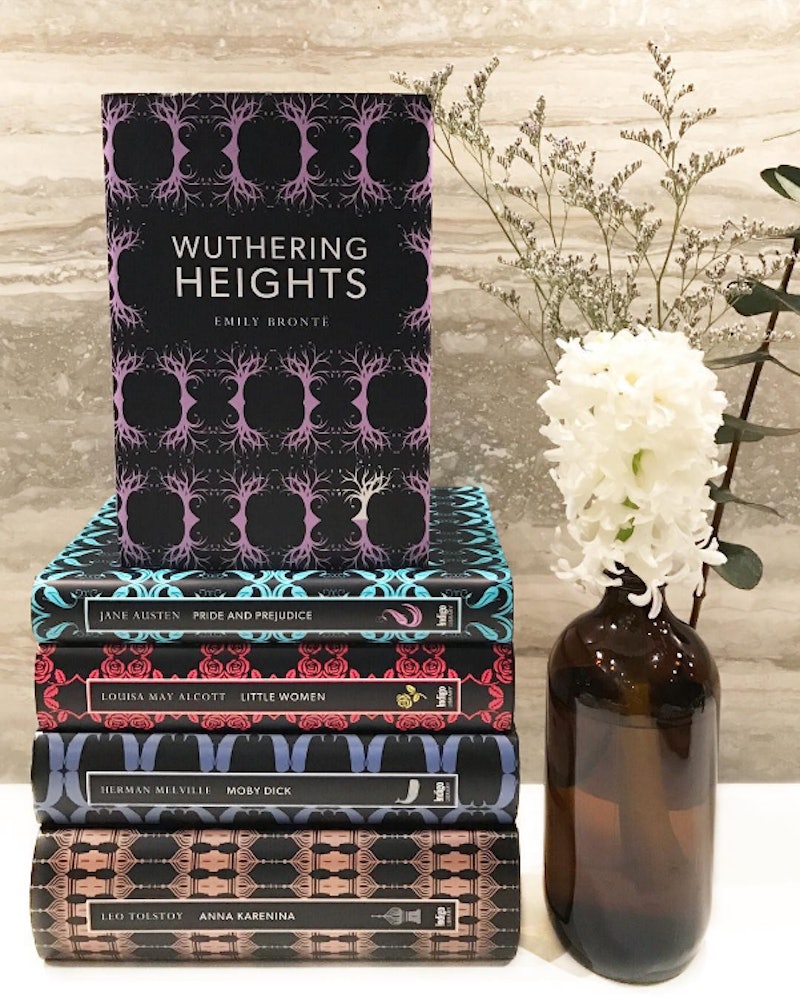 Have you ever heard someone's interpretation of a book you enjoyed — or hated — and thought that you must not have read the same novel? Some books just aren't about what you thought when you first read them, and they're usually the books that everybody interprets the wrong way.* And although we consider these books to be familiar, many of them have become synonymous in pop culture with something diametrically opposed to their original meaning — the contronyms of books.

Think about it: How many times have you heard someone use the phrase "Frankenstein's monster" to describe some terrible combination of ill-fitting parts that goes against its creator's intent? That idiom has very little to do with Mary Shelley's 1818 novel, but over the years we've come to equate the idea of her infamous creature with a slew of bad things, including murder and mayhem.

Other times, we associate a book with only what lies on its surface, turning Pride & Prejudice into a book about marriage and manners, and The Call of the Wild into a dog book. These novels are about much more than matrimony and hounds, but you wouldn't know that from listening to people talk.

Before you read on, you should know that there are major and minor spoilers ahead for the 17 books on this list. You've probably read them before, but don't blame me for giving away the ending of American Psycho or Romeo and Juliet.

Check out the books I've found that aren't about what you thought below, and share your favorite misinterpreted titles with me on Twitter!

* Note: There's no such thing as a wrong interpretation, but sometimes even the best readers just miss the point entirely.

More like this
The 'Firefly Lane' Book Ending Teases Way More Tears To Come In 2023
By K.W. Colyard
'Bridgerton' S3 Teases Exciting Social Season For Penelope Featherington
By Bustle
The 'Lady Chatterley's Lover' Book Leaves Us With A Troubling Question
By Catharina Cheung
'Broadchurch' and 'I Hate Suzie' Casts Join Forces For Gritty BBC Drama
By Bustle UK
Get Even More From Bustle — Sign Up For The Newsletter