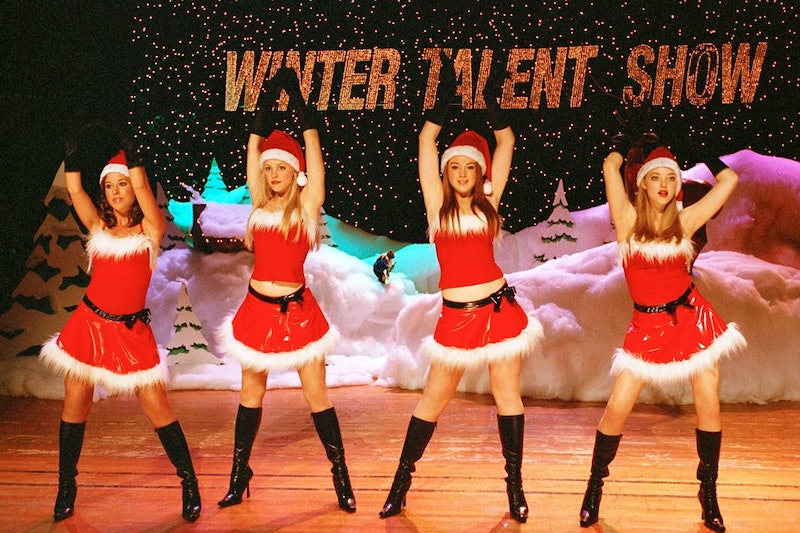 It's no secret that some of the biggest movies of all time have been based on books. There are massive franchises like Harry Potter, Lord of the Rings, and The Hunger Games; blockbusters like Jurassic Park and Jaws, cult favorites like American Psycho and Fight Club, and classic films like The Godfather, To Kill a Mockingbird, and The Wizard of Oz. But there are plenty of other movies you'd be shocked to learn are based on books, too, since their source material isn't nearly as well known.

It's crazy to think how often Hollywood draws inspiration from books. In 2017 alone, there are over two dozen films debuting whose roots go back to the printed page; everything from small pictures like The Zookeeper's Wife to expected blockbusters like The Dark Tower. So even as book stores and libraries continue to disappear from the world, it sure seems like literature itself isn't going away anytime soon. If it did, then chances are Hollywood would probably run out of ideas pretty quickly. So to get a better understanding of the impact books have on the movie industry, take a look below at 17 films you probably didn't realized were actually based on books.