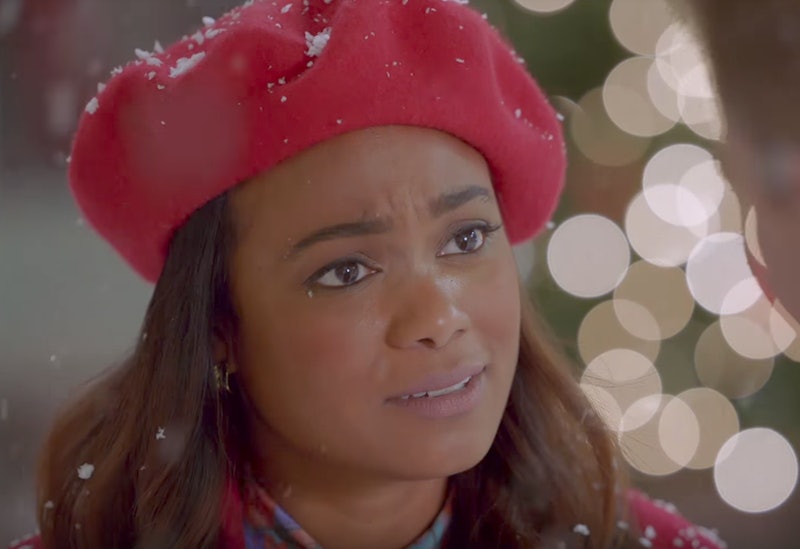 Now that it's December, you can officially get into the holiday spirit with reckless abandon. While people often debate when it is OK to start listening to Christmas music, there's no denying that December allows for unbridled Christmas celebration. This year, there are tons of new made for TV Christmas movies in 2017 to support your pursuit of Christmas merriment. Hallmark started churning out new made for TV Christmas movies all the way back in October, so if you're just starting now, there's a lot to catch up on.