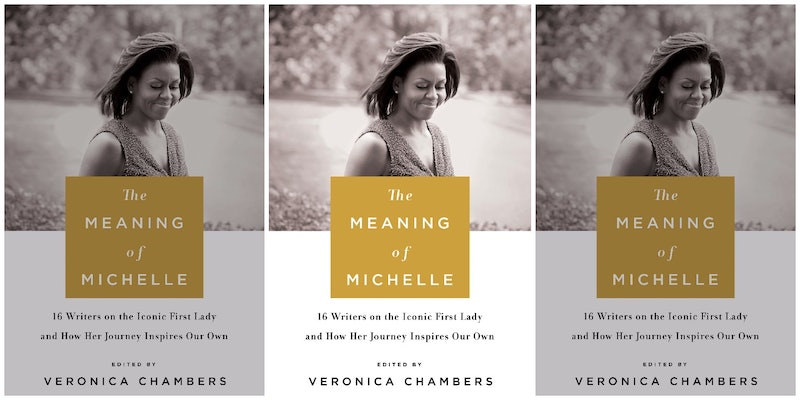 We’ve finally made it out of 2016 — a year that was just plain rough in the eyes of many — and into 2017. The New Year brings more than potential, party horns, and resolutions, though. The months ahead promise a ton of awesome new books as well, especially for nonfiction fans. If you’ve resolved to read more, prepare for options galore.

January’s titles are extremely varied, but you’ll notice some common trends. With the transition to a new president on the horizon, multiple books tackle the Obama family’s legacy, the incoming administration, and burning political issues. Don’t worry if you need a break from all things politics, though. There’s more to read, from moving memoirs to riveting true crime stories to fresh examinations of historical figures.

It’s almost hard to know where to begin, because the exciting titles coming in January extend well beyond those on this list. Since you can’t read everything, I had to narrow it down, as hard as that was. If the quality of books coming out this year is any indication, 2017 is going to be a good one.

Below are 17 books coming out in January, so get ready to start the New Year off right.