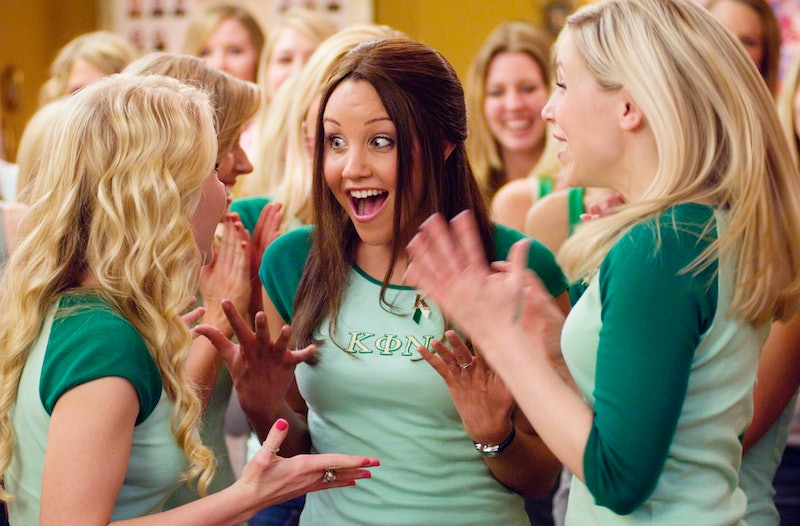 The '00s was a decade for some pretty iconic films that, to this day, remain relevant in the grand scheme of popular culture. The Lord of the Rings film trilogy was born; Avatar had a huge moment; Marvel began its rise with the release of the first Iron Man; and a lot of our animated faves like Up, Monster Inc., Shrek, and Hayao Miyazaki's Spirited Away were brought to life. And while there were so many hugely popular movies that came out within that ten-year span that we still think of fondly, there are others that didn't get their due recognition — hidden gems that people didn't (and still don't) talk about enough. But it's time to reacquaint ourselves with some of these underrated '00s movies, which are fortunately streaming on Netflix.

While they might not all be award-winning, revolutionary box office hits, these classics are all a blast from the cinematic past that will definitely give you a heavy dose of nostalgia. Some of them are just feel-good fun, while others are works of artistic genius that have profound messages and stories. Still, all of them deserve more love, and should definitely be added to your Netflix watch list ASAP.