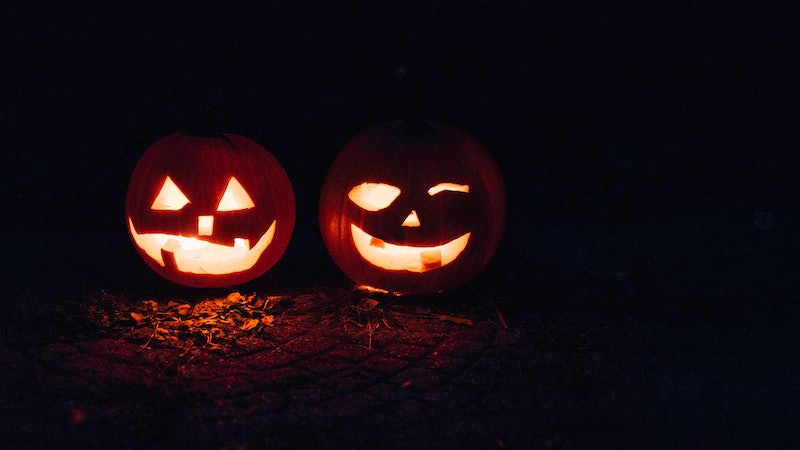 Is there anything scarier than arriving at a Halloween party, fabulous and ready to get your spook on, only to spot 12 other undead Lady Gagas wandering the grounds? The very thought is enough to keep any Halloween-lover awake at night, but there are plenty of creative Halloween costume ideas you can make yourself without resorting to the philosophy of Mean Girls. Obviously, if the old lingerie-plus-animal-ears combo works for you, go for it. But movie has been out since 2004, so if you're going for a unique costume, you might want to find inspiration elsewhere.

Halloween is literally thousands of years old, dating back to the Celtic tradition Samhain. Back in the day, it was believed that the holiday was a time when the dead could mingle with the living. Eventually, Christian missionaries came along to replace Samhain with All Saints Day, also known as All Hallows' Day. Many of the old traditions still persist today, from bobbing for apples to wearing frightening costumes.

The amount of terror you want to inspire is up to you, so the following list of DIY costumes ranges from the adorable to the pants-wettingly spooky. What isn't scary, though, is the budget — each can be made from things that are already in your closet.