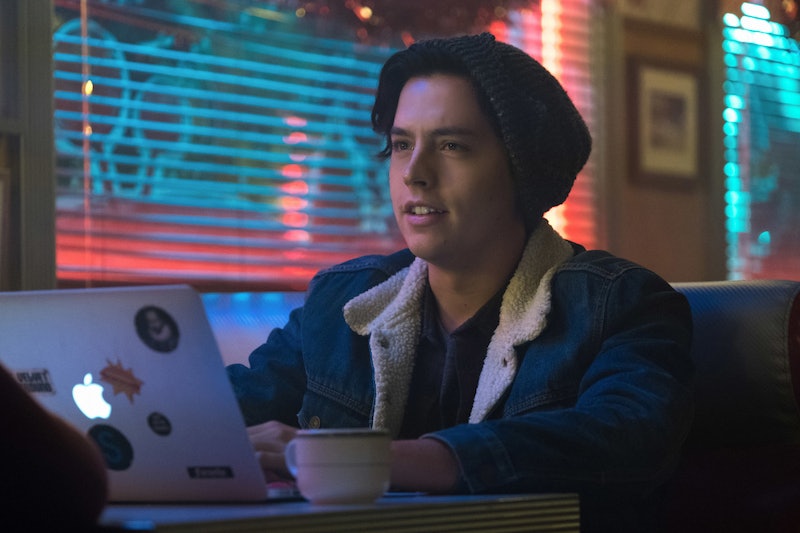 The premise of Riverdale was ludicrous from the get-go. And since its 2017 debut, the show has consistently one-upped its absurdity, introducing wildly named characters like Sweet Pea, Papa Poutine, Jellybean, and Edgar Evernever and placing Archie and the gang in increasingly wacky storylines. It only makes sense, then, that Riverdale's made-up words would be just as preposterous.

Season 3 has thus far featured a juvie fight club; a ridiculous villain called the Gargoyle King; town-wide seizures; a creepy, cult-like farm; Veronica as a bona fide mob boss (and owner of a teen speakeasy); and plenty of weird, drugged up hallucinations (never forget the floating babies). But three seasons in, all of this is par for the course with Riverdale, as is all of its outlandish vocabulary. With couple ship names like Varchie, Bughead, and Falice, as well as gangs called the Vixens, the Red Circle, the Dark Circle, the Gargoyle Gang, and the Pretty Poisons, it's clear the Riverdale writers have a fun sense of imagination, and if the show's fans have made it this far, they're certainly along for the ride. Here are 21 of the best fake brand names and silly phrases the show has incorporated thus far.