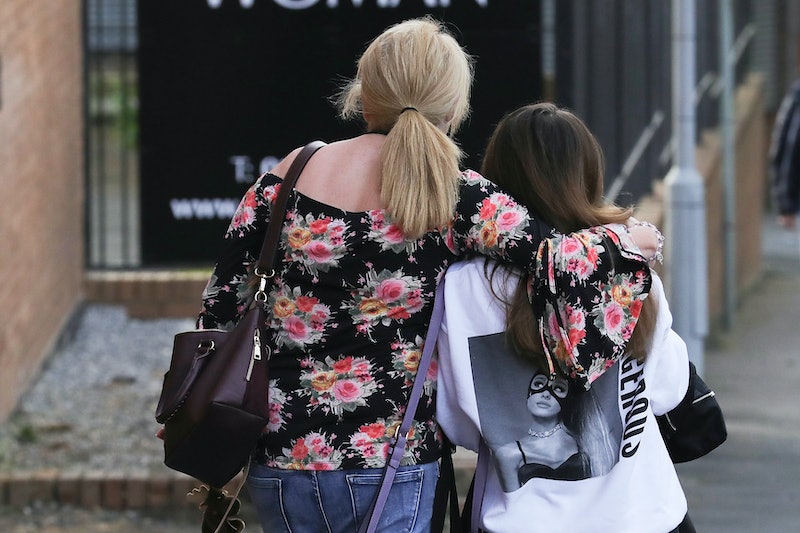 Following Monday night's attack at an Ariana Grande concert in Manchester Arena, heartfelt tributes have been dominating social media. This is an instance where social media can unite and connect people the world over, since we're all affected by what happened in some way, shape, or form.

At least 22 people died in the blast, many of them children, after a suicide bomber detonated an as-yet identified device in the packed music venue.

Grande tweeted after the event, expressing what most of us are emotionally experiencing at this time. "broken. from the bottom of my heart, i am so so sorry. i don't have words," has been her only statement on the tragic incident. Celebrities across the globe have taken to their social media channels to react and most importantly, to share their thoughts, their support, and their love.

Below are some of the tributes to the victims of these unthinkable Manchester attacks, taken from around the globe.

A moment of silence among footballers.

The Eiffel Tower was utilized in a tribute, as well. It's especially poignant, given the Bataclan tragedy that took place in the city a few years ago.

Flags were flown at half-mast in the UK, as well.

Many celebrities and notable figures also paid homage to the victims on social media. Taylor Swift has been quiet for months but she re-emerged to send her love and sympathies.

This image posted by Victoria Beckham is so powerful.

Rihanna was clearly emotionally impacted from afar, just like the rest of us.

As Harry Styles is from the UK, his heartbreak is palpable.

Jenner's tweet also sums up what so many of us are feeling.

Miley Cyrus reacted by sending love to Grande and all of the victims.

The One Direction member also weighed in.

Selena Gomez's tweet was another that provided simple comfort.

Cher pointed out how special Manchester and its people are.

Heartbreaking really is the only word to describe the tragedy.