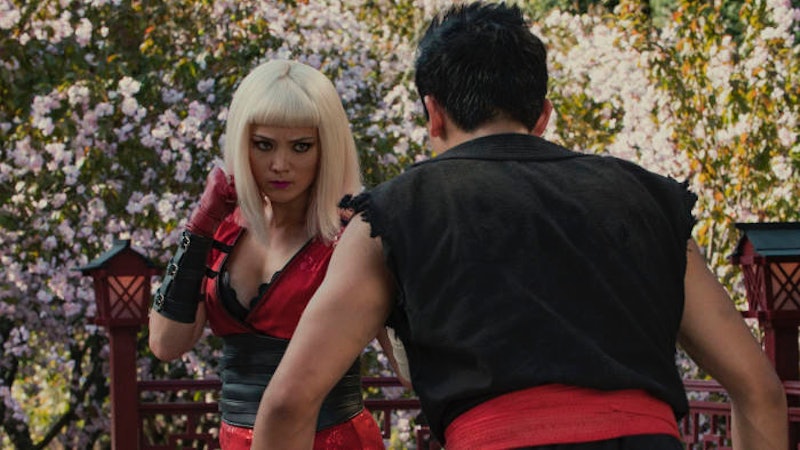 Black Mirror is finally back, but given that it's only three episodes (down from its usual six since moving to Netflix), it won't take long for fans to blaze through the new season — unless you just so happen to have self-restraint. Anyway, at some point soon, you'll likely find yourself searching for shows like Black Mirror to fill the void. There's not anything quite like it out there, but below, we've tried our best to round up the best sci-fi and fantasy shows you can stream for a similar experience. Some of them are precursors to the show, and others cropped up around the same time Black Mirror took off. But all of them offer the same kind of interesting escape.

Though Black Mirror can be sentimental and hopeful every once in a blue moon, it more often fills viewers with dread and anxiety about what the world might become. But ultimately, it's about what people will do in extraordinary situations, and the limits that they can truly be pushed to. These shows all have those same themes, though each explores them in their own way.

So without further ado, go forth and see what your newest obsession might be: