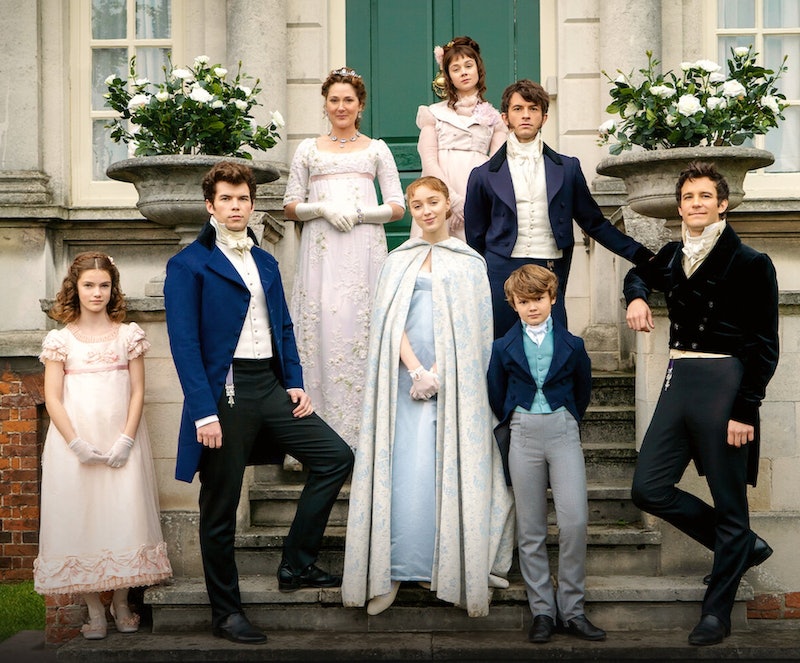 Shondaland’s Bridgerton hit Netflix in late 2020, but if you were as obsessed as the rest of the internet, you probably whipped through its tight eight-episode first season within a week. Ditto for Season 2, the steamy enemies-to-lovers romance that dropped in March. Luckily, there are many other TV shows and films like Bridgerton to dive into afterward.

Based on Julia Quinn’s book series of the same name, Bridgerton is a Regency romance that follows the relationship ups and downs of the eponymous family’s eight children and their respective suitors. Seasons 1 and 2 followed Daphne and Anthony, respectively — but if you’re doing the math at home, that means there could potentially be six more seasons to come (with at least 3 and 4 confirmed so far). And why wouldn’t they? Bridgerton became Netflix’s highest-viewed series of all time after a whopping 82 million households viewed it in January 2021 alone. Squid Game later claimed that title, but still — it’s safe to say that the Bridgerton obsession is alive and well. There’s even a Queen Charlotte spinoff prequel on the way.

Of course, a show this beautifully crafted takes time — and we still don’t know when Bridgerton Season 3 will even premiere. Fortunately, there are plenty of swoony, romantic period pieces worth streaming while you wait. Sure, no title can completely emulate the show’s unique blend of gorgeous settings, intricate costumes, classically twisted modern soundtrack, steamy sex scenes, or that diverse (and wildly attractive) cast — but these TV shows and movies like Bridgerton may very well fill the void anyway.