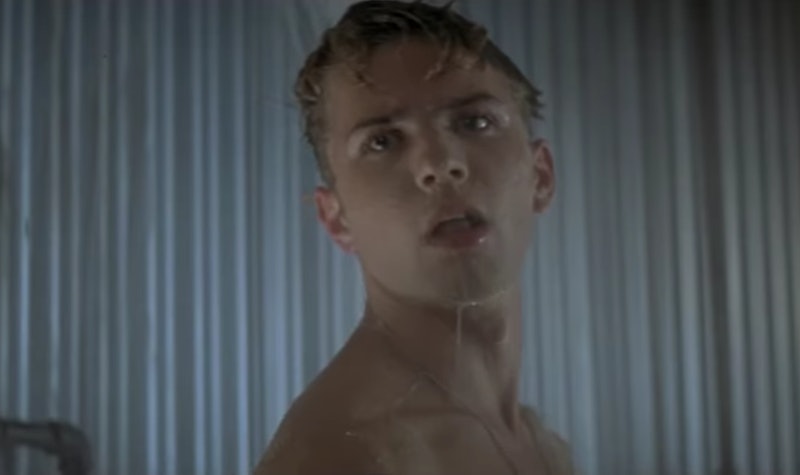 In the '90s, teen horror movies became a celebrated and lucrative genre all over again, thanks to the success of Scream. And there was plenty of work for everybody, including many of the young, hot stars of the time. These 25 scary movies starring your favorite teen heartthrobs aren't all from that era, but many of them are, showing that the industry couldn't make enough high school and college horror films to satisfy their audience.

On this list, you'll find actors from hit teen-focused TV shows such as Dawson's Creek, Party of Five, and One Tree Hill spending their summer vacations running for their lives, as well as grown-up former teen stars dipping into the horror genre later in their careers. Some of these movies are considered classics; others you may have long forgotten. There are films that explore the horrors of adolescence and others that are geared toward an older audience. But all of them have a connection to the kinds of star that have been the object of a lot of teen admiration.

Now the trend of mixing teens and horror is prevalent again, this time on TV, with Riverdale, Chilling Adventures of Sabrina, and the upcoming series reboot of The Craft. But these 25 movies will remind you that the concept first hit the zeitgeist on the big screen: