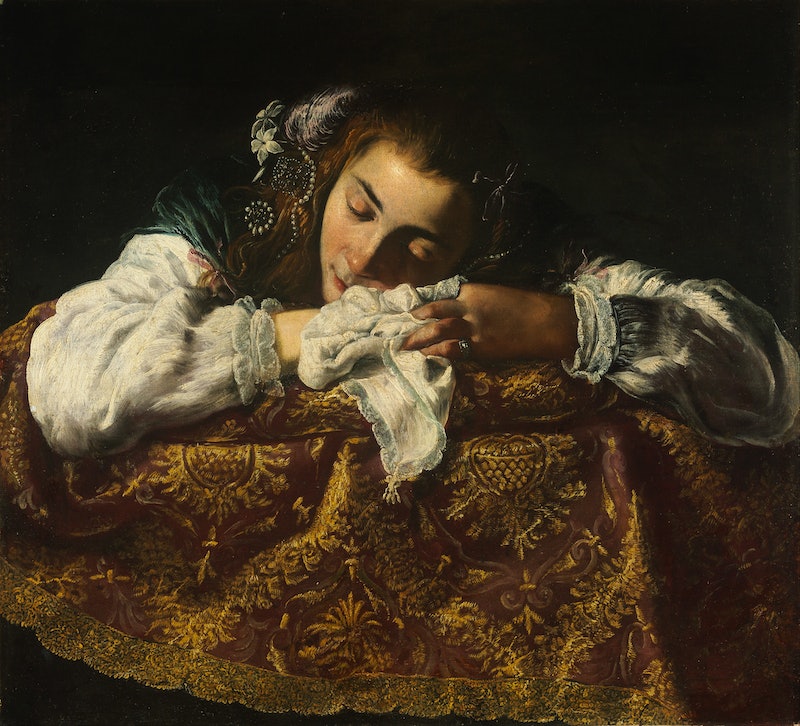 For as long as humans have been falling asleep, we've been theorizing about how sleep works, what dreams are for, and how to sleep better. But sleep science, even today, reveals that there's still a lot we don't know about the art of sleeping — and that what we do know, ancient physicians may have known earlier before. While a great deal of old-fashioned knowledge about sleep is pretty inaccurate, some things people thought about sleep back in the day might even work better than some of the sleep hacks of today.

Sometimes old knowledge about sleep gets the right answer for the wrong reasons. For instance, Aristotelian theories about sleep, which held sway until the Industrial Revolution, tied sleep closely to digestion and "life force," and so suggested that sleep was the key to living a long life. Recent studies have found that this is true: lots of sleep on your days off does help you live longer, possibly because it lowers the stressful effects of sleep deprivation during the week. Beyond sleeping for a longer life, though, these three very old ideas about sleep with long histories are coming back into fashion. Get ready to put on some very old-fashioned pajamas and have a century-old sleep.