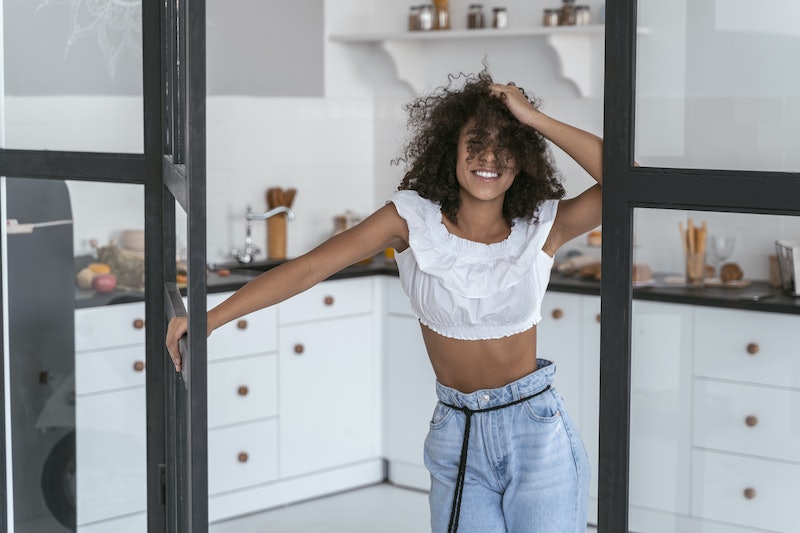 Going through a breakup is hard enough, but pining after an ex long after the relationship has ended feels like a special kind of hell. The reality is, being able to get over a breakup instantly is not something everyone can do. If you're someone who can easily move on to the next person right after a breakup, there may be an astrological reason behind it.

When more of your personal planets are in Earth and Water signs, you're more likely to form deeper attachments and bonds to others. According to Sesay, Water signs (Cancer, Scorpio, and Pisces) feel emotions very deeply, while Earth signs ( Taurus, Virgo, and Capricorn) are steadfast and don't like change. Many times these signs will hang on to a relationship long after it's over.

But when someone has their Mars, Venus, or Moon in mostly Air or Fire signs, they can experience less attachment in relationships. "Air signs rationalize their emotions with thought more than intensely feeling them, and Fire signs have the ability to blaze forward from the past with optimism," Sesay says.

Here are the zodiac signs likely to get over breakups instantly, according to Sesay.