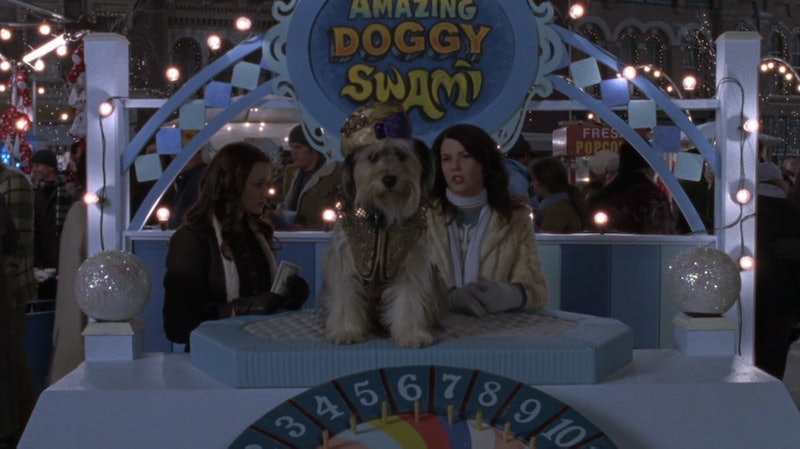 OK, I'll cop to the fact that you'll get the occasional snooze-fest. Richard and Emily's get-togethers can get so yawn-inducing that most people would rather keel over than attend. But beyond their button-up (and still occasionally amusing) shindigs, Lorelai and Rory end up at plenty of great events. There are the seasonal Stars Hollow festivals, the bizarro weddings, the Yale costume parties, the holidays that get celebrated in multiples — the list goes on and on. It's seven seasons of quirky event after quirky event, and by the time you get to the end of the series, you may even start getting resentful that your invite got lost in the mail.

So, just because we'll never formally get to go to these festivities, I guess that doesn't mean we can't just revisit them another way. I've rounded up all the Gilmore Girls events you'll wish you could've gone to.