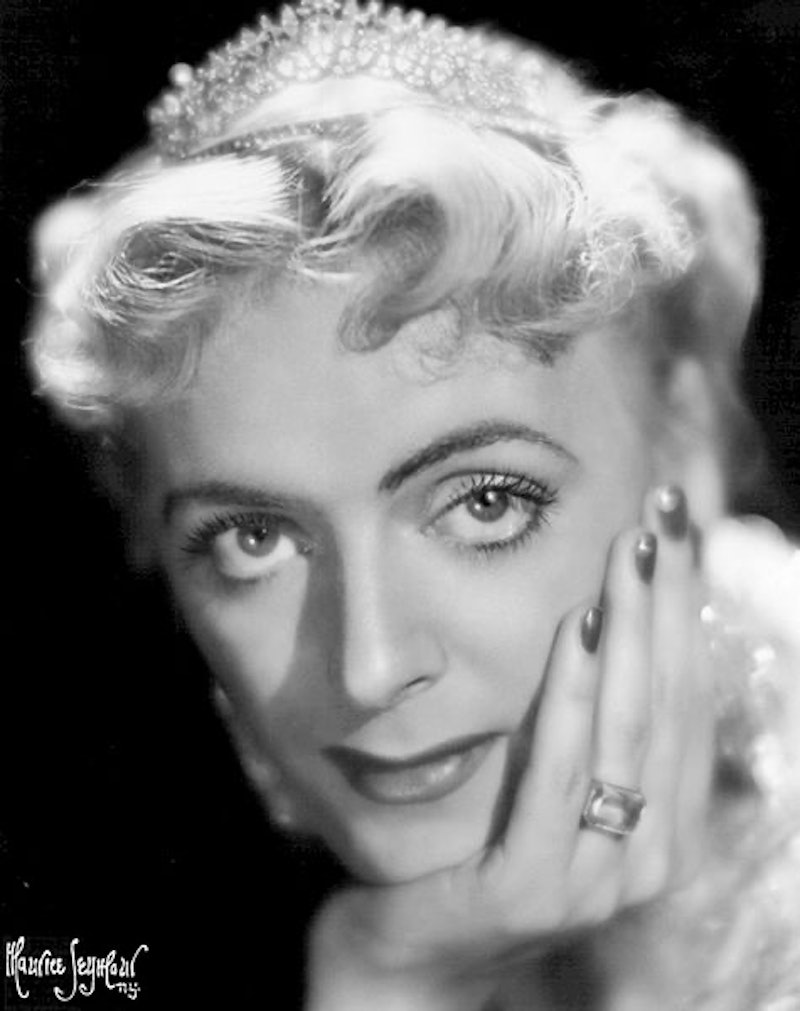 Every day is a good day to take action against bigotry, but today is truly an excellent one: it's the International Day Against Homophobia, Transphobia, and Biphobia, which means it is a great time to make sure everyone in your life understands that anti-LGBTQ discrimination — expressed in everything from unfair laws to hate crimes to hurtful and tasteless jokes — is sadly still alive and well in this world, and we need to fight back. As we battle against homophobic, transphobic, biphobic, and other anti-LGBTQ attitudes in today's society, though, it's also an important to celebrate the trailblazers who got us where we are.

From the groundbreaking 19th century German author who ran lecture tours to educate people about gay rights, to the lesbian historian at the heart of the Harlem Renaissance, there are many people who should be more recognized for their contribution to making this a more tolerant, accepting, loving world.

Let's be under no illusions: things are better than they were in the eras of many of the people below, but they are still not great. The world is still full of anti-LGBTQ bias, whether it involves "religious freedom" laws in the United States, or the reports of state-sanctioned violence and murder of gay men in Chechnya. Transgender people in the U.S. still face huge levels of violence and discrimination, and while the presence of Ellen on our TV screens and the success of Moonlight at the Oscars may convince us that we now live in an equitable society, it's a false belief. Homophobia, biphobia and transphobia aren't just problematic; they're deeply dangerous — which makes the existence of these historic figures, who lived in times even more fraught and threatening for LGBTQ people, even more inspiring.

More like this
How To Fight For Reproductive Rights, Based On How Much Time You Have
By Courtney Young
Yomi Adegoke On The Offline Diaries & The Power Of Representation
By Jessica Morgan
10 Times Boris Johnson Got It Wrong On Trans Rights
By El Hunt and Sam Ramsden
The Case For A Hard Launch Summer
By Morgan Sullivan
Get Even More From Bustle — Sign Up For The Newsletter