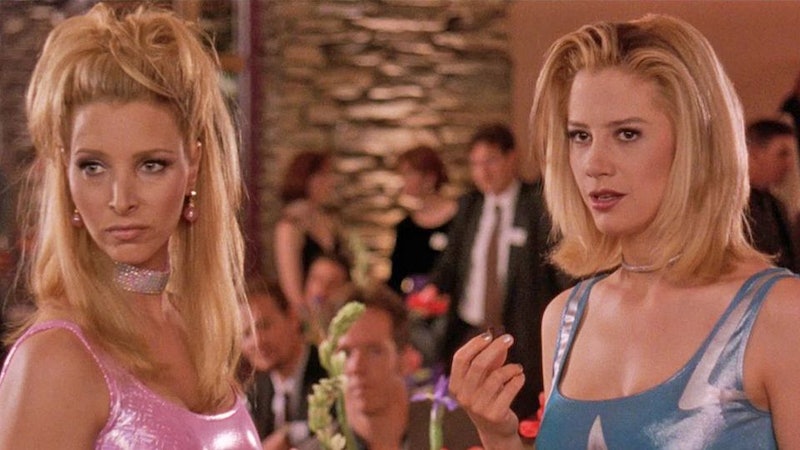 Some films hit like a comet, slamming into history and leaving an indelible mark on culture that reverberates through the ages. Others... not so much. There's nothing wrong with these kind of films — in fact, they can be excellent. Their failures were often just a case of bad timing. Maybe they just didn't have as much hype, or worse (like with infamous flop Ishtar) got all the wrong kinds of hype. Whatever the reason, you have to see these 46 underrated movies for yourself. They're like the rom-com wallflower who's been there all along, or the comfy sweatpants you can lounge in for days (but wouldn't be caught dead wearing in public).

Ask someone to make a list of the greatest films of all time, and these probably won't make the cut. But bring them up at a party, and someone will jump forward to wax ecstatic about them for days. History's done these films wrong, and it's about time we make it right. There's a good chance you'll find a new favorite among them; even if, say, mushy romances aren't your favorite genre, put on the lesser-loved Alan Rickman film Truly, Madly, Deeply instead of Love, Actually and you will happily break out the box of tissues. So put aside the tried and true, and dig into these underrated gems.