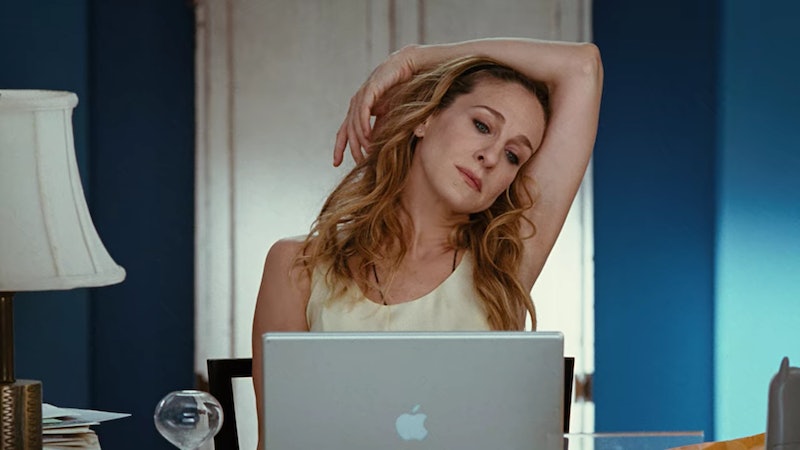 Sex & The City: The Movie

As a reader, it can be very easy to ignore the work that goes into creating our favorite books. The texts we love arrive fully formed, bound in hardback, ready to be underlined, dogeared, and dissected however the reader sees fit. But the authors who craft them more often than not have fascinating and complicated creative lives, and they deal with self-doubt, writer's block, and the dreaded Second Book Syndrome in order to share their stories with the world.

Below, five beloved authors — Sandhya Menon, Karen Thompson Walker, Stephen Chbosky, Rachel Hartman, and Téa Obreht — share their own personal experiences with writing a second book and what they've learned from the publishing process. While each of their creative lives have been very different — Chbosky took 20 years to release his sophomore novel, Imaginary Friend, while Menon's second book, From Twinkle, With Love, hit shelves just a year after her debut — they have all pushed beyond second book fears to forge their own paths in publishing.

Whether you're looking for writing advice, or you're just a reader who has always wanted to know more about what goes into crafting the books you love, you'll find some illumination below: