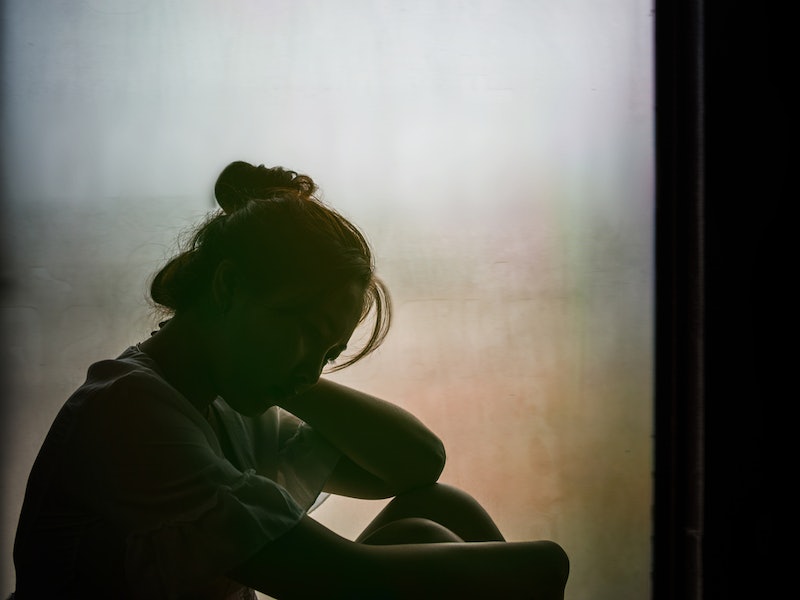 Autism spectrum disorders are largely misunderstood — and that's because autistic people, and their firsthand experiences, are often left out of the conversation. The harmful myths and stereotypes about autism many people perpetuate greatly impact the autistic community in a negative way, so it's about time these stigmatizing tropes are put to rest.

According to the Autistic Self Advocacy Network (ASAN), autism, or autistic spectrum disorder (ASD), “is a neurological variation that occurs in about one% of the population.” Though used as an umbrella term to describe a wide range of disorders, ASAN reports that a majority of autistic people may experience difficulties when it comes to social interactions and communication, sensory differences, a need for routine and consistency, repetitive movements (aka stimming), or preoccupations with specific subjects.

While autistic people are more than able to advocate for their own community, the voices and experiences of family members are often privileged over those of autistic people themselves. As Alaina Leary wrote in an article for Rooted In Rights, “Autism awareness rarely goes beyond just basic education, and is often steeped in stereotypes, and misinformation about autistic people." A 2018 study found that the type of social stigma and discrimination this misinformation can cause autistic people psychological distress.

As Leary further explained in Rooted In Rights, autism acceptance begins with listening to autistic people when they talk about their experiences, and believing them. These five autistic people share the common myths that stigmatize the autistic community — and how people can move away from them.