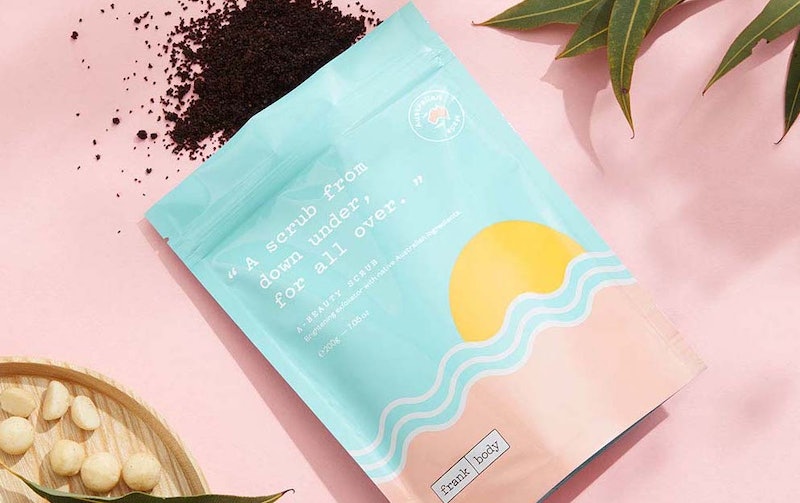 The recent wild fires over in Australia have devastated people's homes, and way of life, as well as had a catastrophic impact on wildlife, and they continue to burn. While it's easy to feel helpless in these scenarios, donating money to worthy causes for those who fight the fires and help to rescue animals can really help. Many beauty brands have jumped to action in order to help, donating money to charities and designing limited edition products which are made in order to raise money for specific causes over in Aus. Lush's new soap will raise money for bush fires, for example.

The brand has just announced they have launched a global limited edition All The Wild Things soap, and not only does it look cute (it's shaped like a koala), it is also raising money for a great cause. Net proceeds raised from the soap will form the Bush Animal Fund, from which grassroots organisations supporting wildlife welfare and habitat restoration can apply for grants.

"The Bush Animal Fund is a global initiative from which Lush aims to raise much needed funds for grassroots organisations who desperately need community support,” explained Peta Granger, Director of Lush Australia and New Zealand.

The soap itself is bright blue, and is a limited edition version of Lush's Outback Mate soap, which is made with eucalyptus oils and lemongrass. All The Wild Things costs a mere £5, so it really is worth picking one up to support a great cause.

All The Wild Things Soap
Lush

Along with Lush, plenty of beauty brands are helping to raise money for the bush fires. Here are a selection: