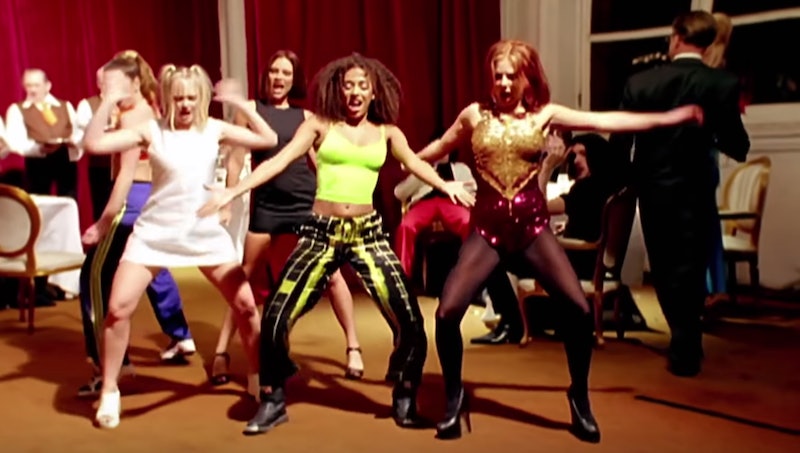 Music videos have been an extension of a performers' art since the form's creation. The song itself can capture people's hearts but the video adds another dimension of story telling. While there's some debate around the first music video ever released, The Buggles' Video Killed The Radio Star was the first music video to be played on MTV in 1981.

As Billboard reports, from that moment on the music video quickly became a crucial in making or breaking a record's success. From Madonna to Queen, David Bowie to Prince, a unique and stunning music video could lead to huge success for any musical act. The form was also another way for fans to see their favourite artist's style and has helped heightened music's influence on fashion significantly, as WWD reports.

Fast forward to now and the music video continues to be a crucial part of a musician's creative output. When an artist is about to release a new video, people wait on YouTube with bated breath for the moment it goes live. After Taylor Swift dropped her single "You Need To Calm Down" earlier this year, fans clamoured to know when its music video would be released, as Bustle reports. Such is the influence of music on fashion that in recent years artists have begun to capitalise on album launches and music video releases with fashion collections. As Swift did with her recent sell-out collection with Stella McCartney.

Bustle UK spoke to Derek Blasberg, head of fashion and beauty partnerships and Youtube, to get his thoughts on just how much music videos have impacted our style over the years. He tells me: "Music videos are an art form, an expressive outlet where artists can showcase a piece of themselves and portray their personality. Since the first music video launched in the '80s, there have been countless iconic fashion moments – from fingerless gloves to double denim – that have made their way from small screen to street style."

So here are some of the most iconic music video fashion moments of the last forty years.