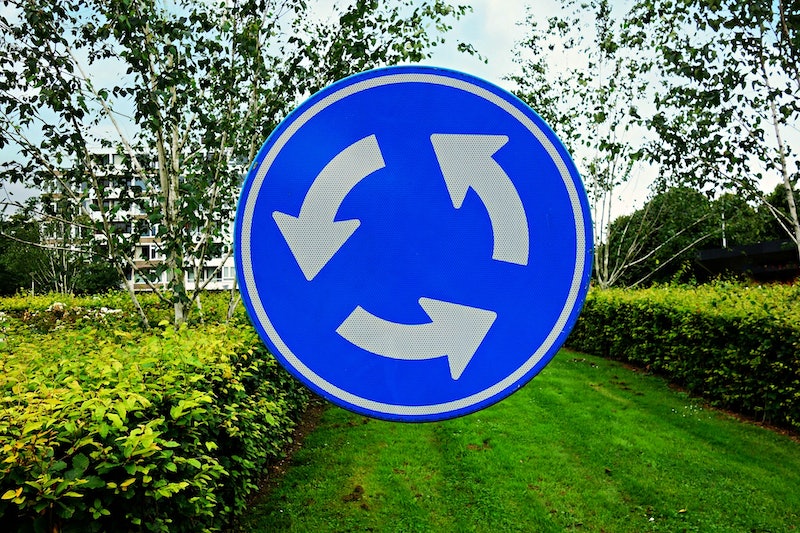 Yesterday, an AskReddit thread asked, “What is popular in other countries that hasn't caught on in America?” The answers ran the gamut from legislative issues to fancy toilets. And food, lots and lots of food. It turns out that, unsurprisingly, people have really intense feelings about what they eat.

Most of the redditors who responded to the question seem to have interpreted it as “What is popular in other countries that should catch on in America?” and added their favorite things from abroad to the list. As someone who has spent a lot of time in the UK and Canada, here are my two picks for things the United States should adopt:

1. Paying at the table. In Canada, the standard practice at restaurants is for the waiter to bring a portable credit card machine to your table so that you can pay. The system tends to be a lot more efficient than the U.S. version (in which a waiter takes your credit card and disappears for a while), and it helps to protect your credit card info, as your card stays with you the whole time.

2. McVities Biscuits. Truly, my love of McVities biscuits — from the classic digestive to the indulgent chocolate-covered Hob Nob — knows no bounds. The brand is ubiquitous in England, but, tragically, is only sporadically available in the United States.

Read on for a sampling of the things that are all the rage outside of America — but that just haven’t caught on stateside.

In some parts of the UK and Europe, you can't drive 30 seconds without hitting a roundabout. This type of intersection maybe catching on in some parts of the United States, but, as the redditor above pointed out, a lot of Americans still have no idea how to use them.

Gap years are very common in the UK, but are still relatively rare in the United States. That's a shame because gap years come with a lot of benefits — from allowing students to earn money for college, to letting them see the world, to simply allowing them to grow up a little before setting out on their own — just ask Malia Obama.

To this I can only say, "YAS PLEASE."

Whatever brings you joy.

Frankly, all of these things sound amazing.