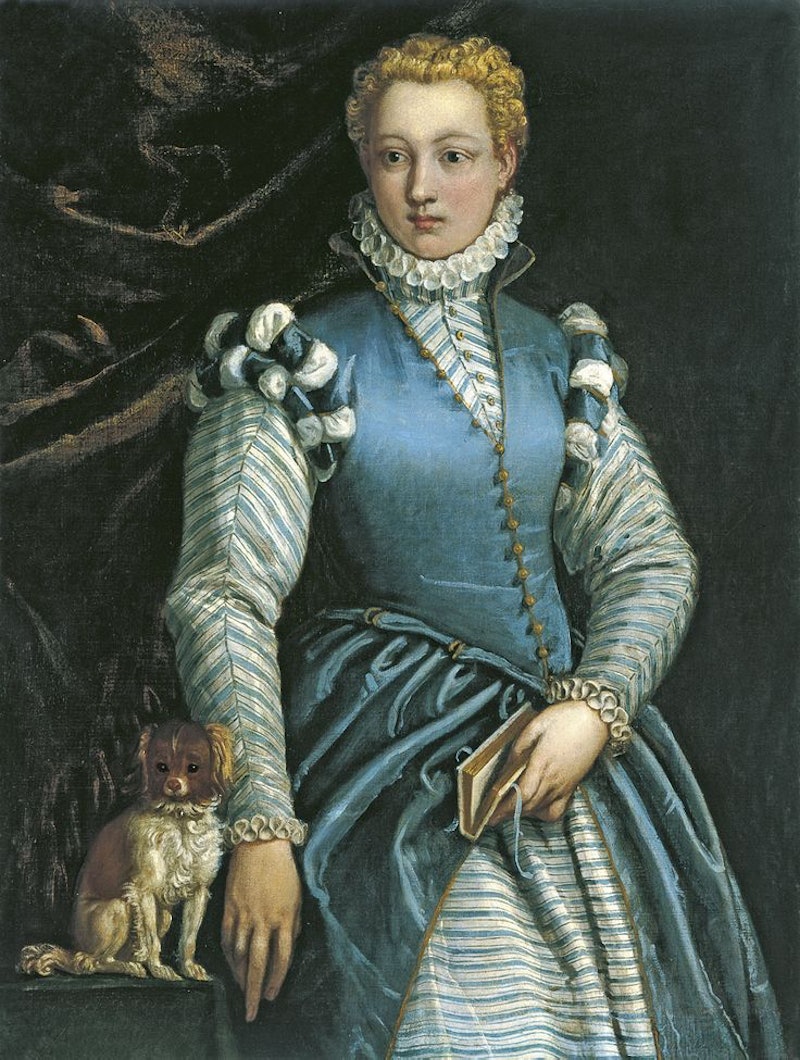 When we think back to the times of medieval fashion, we probably have a romantic view of the clothing and accessories. It was all satin ball gowns and pointy princess hats, impressive gold chains, and velvet capes. But in reality, women's medieval fashion was much, much different than what Sleeping Beauty portrays. It also had many political undertones when it came to what women could and couldn't wear on any given day. While it might be obvious that peasants didn't have mink cloaks stored in their closets, did you know they couldn't save up and buy one even if they wanted to? Did you know why those pointy women's hats were in vogue, or why women's hair was always swept back and tucked into hats? It wasn't just the look du jour that came over from Paris and everyone was copying — there were a strict set of rules that came with these wardrobe staples.

From the church writing its own version of Vogue and laying down fashion rules to the prevailing idea that women would tank the economy if they were allowed to buy expensive dresses, wardrobes in the Middle Ages looked the way they did for a reason. Ahead is the Medieval lady's guide to fashion — would you be able to do it?