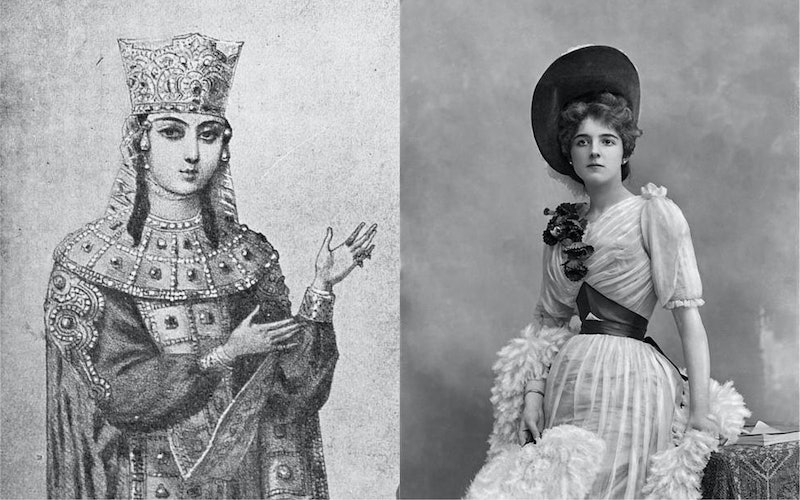 In the world of princesses, there are the famous — Diana, Grace — the infamous, like Princess Stephanie of Monaco, and the princesses you never knew about, but should. Though being a princess is more of a figurehead role these days, oftentimes being a princess wasn't all it's cracked up to be. Beyond the tiaras and trains, there has often been a lot of political maneuvering, not to mention sexism. Disney ain't got nothing on some of the world's more scandalous princesses; they've taken thrones, joined the circus, waged war, been exiled, and saved their citizens. And that's just the start. Sitting around in a pretty dress isn't the half of it.

Defining a "princess" can be tricky in lineages that don't necessarily use the term, but historians tend to use the word for any female heir to a throne who hasn't claimed it yet; once they've claimed the throne, they become queen. Or, in one amazing case, king. No matter their official title, there are some princesses from past centuries that should definitely be better known for their antics. Compared to this lot, the princesses of today look decidedly mild and easygoing, save for their constant messy buns.