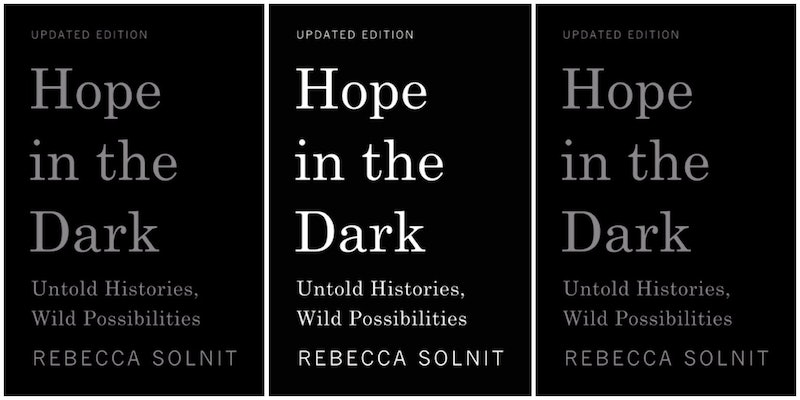 While it may seem easier to forget the events of 2016 and move on, its that kind of complacent attitude that leads to situations like the one we currently find ourselves in today, one where racism, sexism, bigotry, and hatred are the accepted common standard of behavior for our politicians, our media, and our everyday citizens. So instead of burying your head in the sand for the next four years (I know, it's tempting), it's time to get ready to fight back by reading these books about activism to help prepare you for Donald Trump's presidency.

Today is the day least-liked president in four decades is sworn into office, the entire country — excuse me, the entire world — is preparing to protest the incoming administration's hate-filled rhetoric and dangerous policies. Concerned citizens everywhere are starting to stand up for the human right's the soon-to-be president and his party's platform threatens, but as the rest of the world is hard at work organizing grassroots campaigns and establishing protests, you might find yourself wondering, what the hell can I do to make a difference?

In short, the answer is a lot, as long as you know where to start. Never been involved in social activism before, and not sure how to get involved in a meaningful way?

Forget moving to Canada or becoming a recluse in the woods, and read these 7 books about political activism and social change that can help prepare you for a Donald Trump presidency. All it takes is one voice to start a movement, so what will you use yours to say?