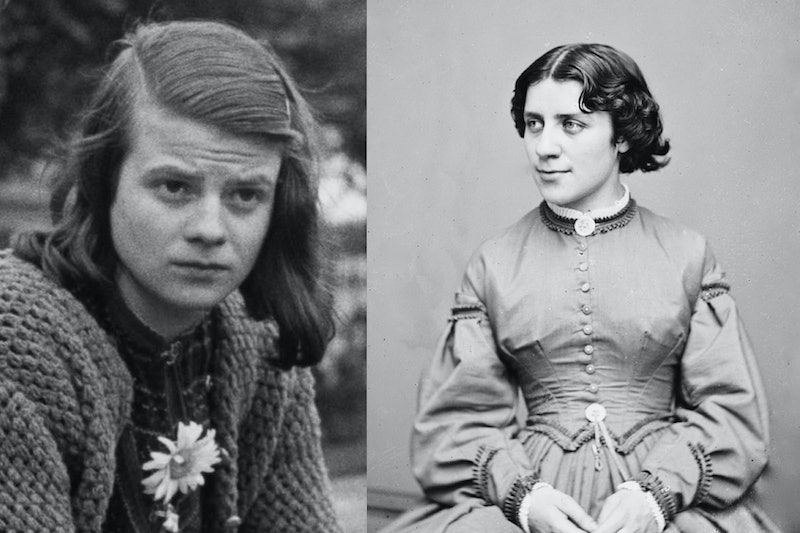 From Malala Yousafzai to Anne Frank, world history is full of girls who contributed massively to the biggest events in human civilization while still not being quite 18 yet. But as world history has shown us, it's rare that girls and women get the credit they're due for the work they've done. These seven girls who changed the world probably won't show up in your history textbooks — but it's important to learn about them anyway.

If there's one takeaway from these seven amazing stories, it's that it's never too early in your life to start getting into activism, politics, or campaigning to fight for your beliefs. Young people are shaping our political conversations right now, from the Parkland shooting survivors leading the push for gun reform, to the teens behind the Standing Rock protests. We're also in an inspiring period where young people, particularly women, are running for office and winning in great numbers, and it's an amazing thing to watch — and to participate in. Whether it's exercising your hard-won right to vote in the midterms this Novemeber, campaigning for the issues that matter to you, or even running for office yourself, these seven girls show it's passion that matters, not age.