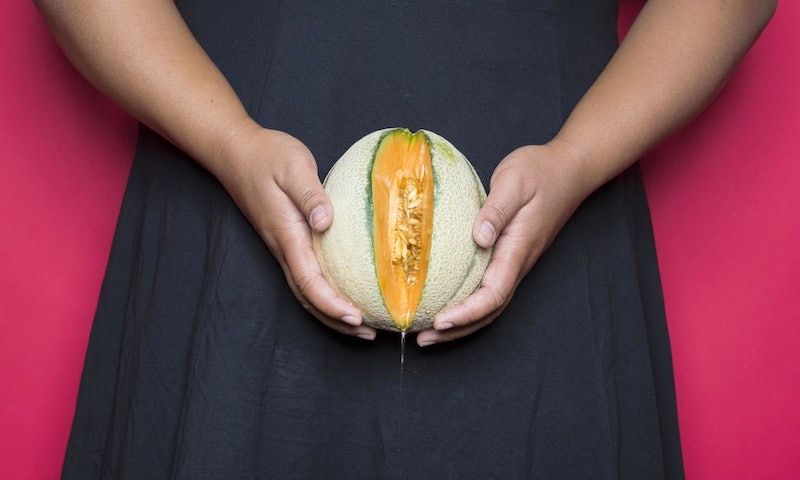 In this week's Sex IDK column, certified sex educator and writer Emma McGowan addresses common STI myths and the facts you should know instead.

Oh, sex ed class — the day that teenagers simultaneously fear and eagerly await. It’s going to be awkward. It’s going to be oddly titillating. And probably? It’s going to be inaccurate. That’s because, according to the Guttmacher Institute, only 13 states require that sex ed be medically accurate. Yeah, you read that right: 13 states. Regulation for sex ed is on the state and local level, which means that a lot of kids are out there getting truly garbage sex education.

Let’s start with the general stuff. Even though the Obama administration reallocated the $14.5 million that was going to abstinence-only sex ed to comprehensive sex ed in 2009, a lot of places still teach that abstinence is the only healthy choice for teenagers and other unmarried people. It’s a message that those of us who grew up in the Bush era know well — abstinence until marriage, period. And if you’re teaching kids to not have sex as part of sex ed, where’s the actual education about sex happening?

Here are seven common myths about STIs that people learned in sex ed, as well as the science and fact-based truths behind them.