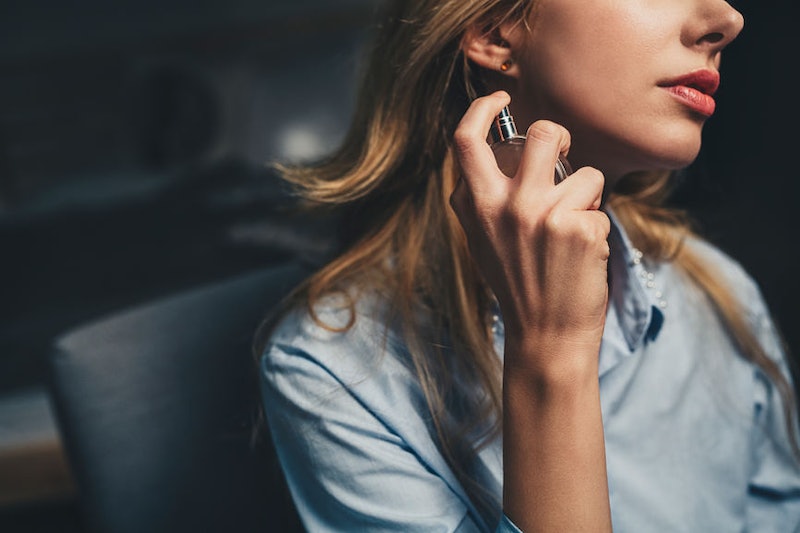 Whether it's a matter of coincidence — or perhaps some deep psychological flaw I'm yet to get to grips with — I always find myself feeling restless in September. Seasonal change, back to school vibes, and a post-summer hangover are usually all in the mix. What tends to happen next is an impulsive change. Most often it's a new haircut, but after making one too many bad decisions and with a 30th birthday looming, I'm lowering the stakes and increasing the pay off this year. My fix? One of these new fragrances out this autumn.

As someone who has a tray of scents already on their dresser, it's going to take a lot for me to make the plunge and invest in another. Or at least that's what I tell myself, but that's clearly a lie (see: psychological flaw mentioned above). The truth is, putting on a new scent shifts my mindset. There's a reason, as the Guardian reports, that so many actors utilise fragrance as a tool for them to get in character. "I think there’s a little sense-memory about it," actor Anne-Marie Duff told the newspaper in a 2016 interview, "so if ever I smell that perfume on somebody else it will always remind me of a story I’ve told." So, what character do you fancy playing this autumn? Read on for the best of the new releases.