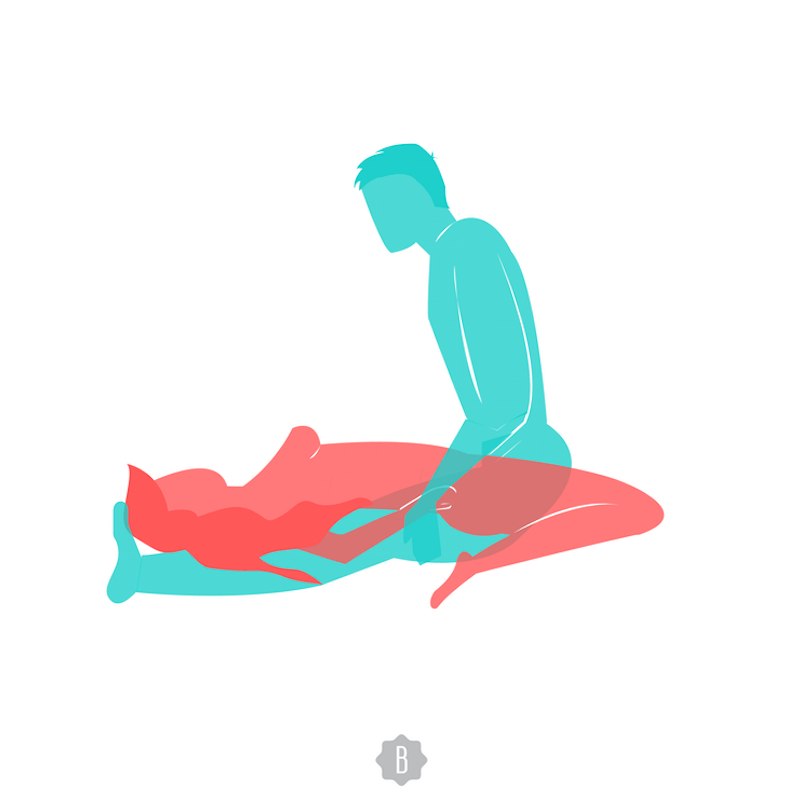 When you think about the best time to have sex, you probably imagine an ideal setting. Roses, candlelight, Billy Joel playing— OK, the Billy Joel is probably just me. But we tend to think of some of the best sex coming from a romantic setting, when you have a lot of time to relax and enjoy it. Now, don't get me wrong— that kind of sex is great. But don't underestimate the power of a quickie.

And even better, you're already feeling limber and strong, two things you might not be feelings when you finally crawl into bed at the end of the day. So if you're sex life is in a bit of a rut, trying it when you're feeling energized and powerful is a great way to shake it up.

Here are the best sex positions for after a workout, because you're already feeling bendy: