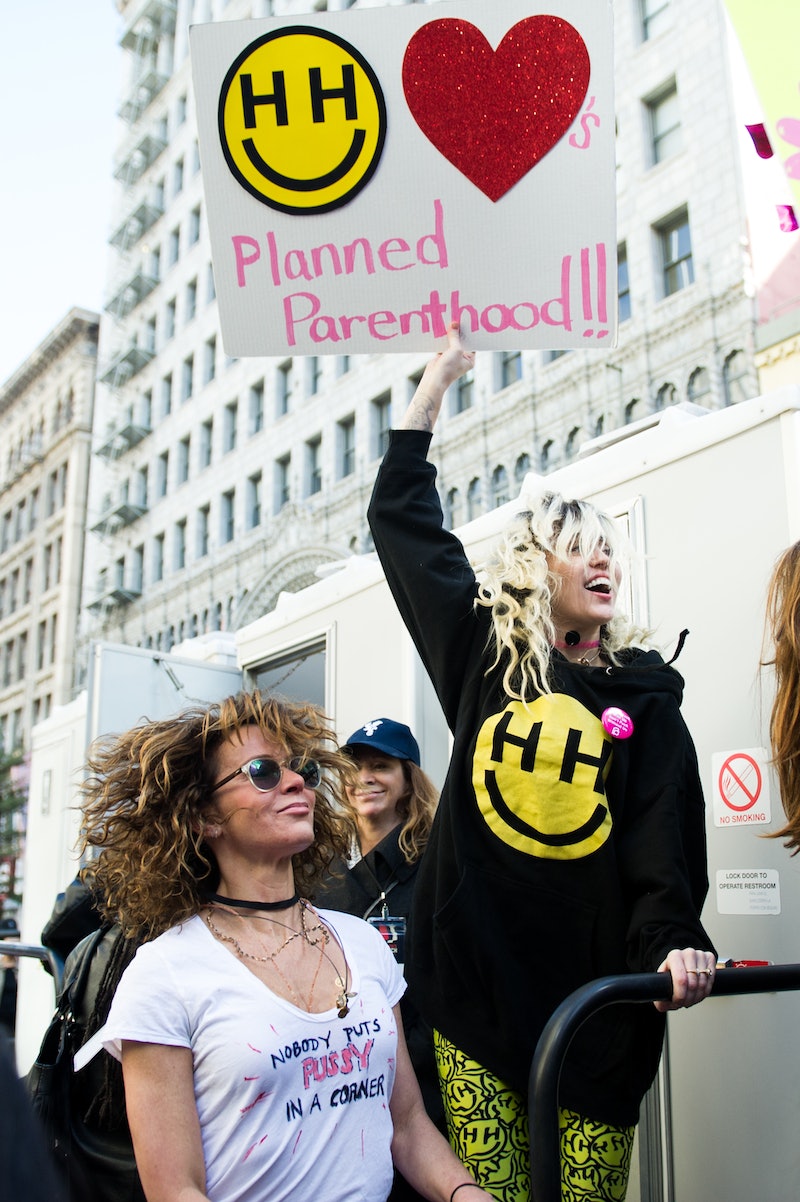 This week, the bill to replace the Affordable Care Act was introduced with effects that, if put into place, could be detrimental to the lives of countless Americans. A key component to the replacement bill is the defunding of Planned Parenthood and the immense restrictions of abortion coverage.

“Many communities rely on Planned Parenthood for birth control, cancer screenings, and other vital preventive care," Dr. Willie Parker, Board Chair of Physicians for Reproductive Health said in a press release. "For people who rely on Medicaid coverage — including people of color, people with low incomes, and those who live in rural areas — and already face obstacles to getting health care, removing Planned Parenthood as an option would put essential health services further out of reach."

Think you won't be affected using your private insurance? Think again. According to Vox, under this bill a woman will not be allowed to use tax credits to buy a health insurance plan which covers abortion. "Already, I see too many women who are denied abortion care because of their income and how that directly affects their well-being," Parker says. "This bill would chip away at many women’s ability to have insurance coverage for their medical needs and is the opposite of what my patients need for themselves and their families."

Looking to counteract this and celebrate those who make abortions possible? Friday is National Day of Appreciation for Abortion Providers. It marks the anniversary of the murder of Dr. David Gunn, the first abortion provider to be killed by an anti-choice extremist. Taking place in 1993 in Pensacola, Florida, the horrific act spurred copy cat attacks in coming years creating a greater threat of violence towards abortion providers. In the current state of the country, with that right hanging in limbo, this mission is as important as ever. This day stands as a constant reminder of those who are working to ensure your right to choose remains.

Read on for tweets and memes showcasing the courageous work of abortion providers: