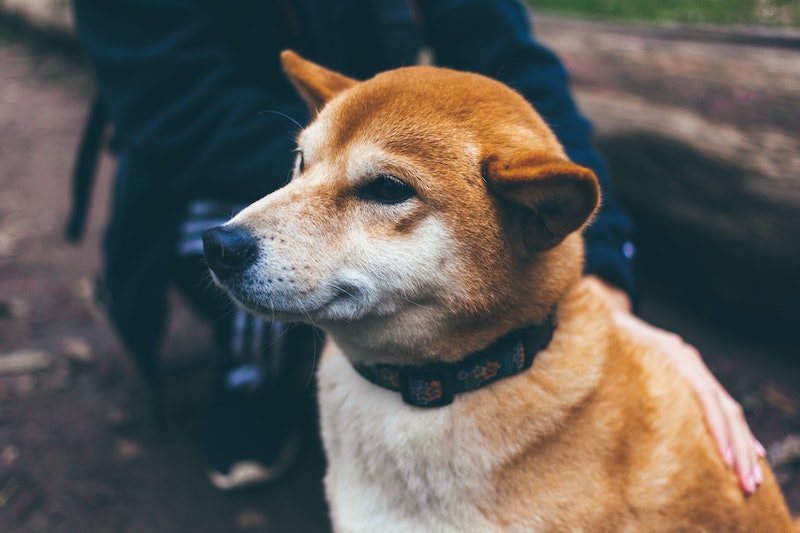 If one thing has become clear in 2017, it's that the Internet really loves dogs. And I mean, who wouldn't? They're cute. They're cuddly. They, unlike some pets, actually love us back. If you still aren't convinced dogs are a superior animal, there's a bunch of scientific proof that points to the fact that your dog is smart. That's right, the same fluffy creature who barks at the vacuum and licks the floor is actually more intelligent than we give them credit for. We truly do not deserve dogs.

A recent study published in Animal Cognition found that dogs are able to take on the perspective of others, also called "theory of mind." Basically, it means that your dog can read your thoughts better than you think. In the study — a study I wish I was a part of — had some humans hide food in a container while the dogs watched, and a second human looked away. 70 percent of the time, the dogs were able to tell which of the humans had seen the food being hidden and then used that information to their advantage to get the food. In addition to this study, there are others that point to dogs' intelligence in different capacities.