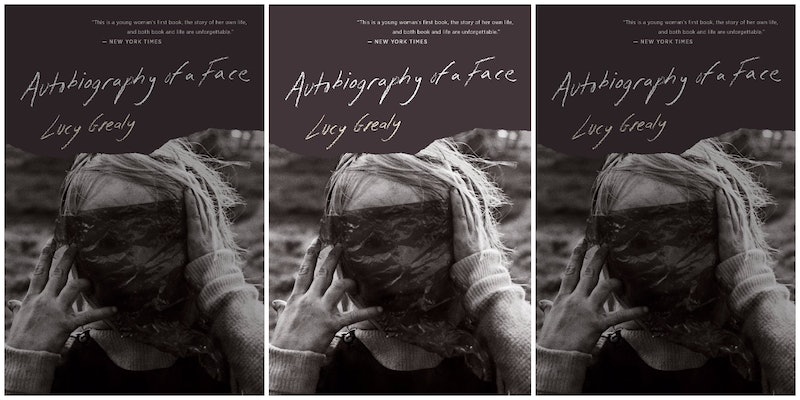 There is immense power in sharing stories and in relating to others with experiences similar to your own. There is comfort in a book’s power to remove you from the isolation that can often accompany a marginalized identity. Everyone deserves to feel like they belong. Reading stories that accurately portray individuals from underrepresented populations helps boost the voices of the marginalized. And given our country's current social and political climate, this is of vital importance.

For this reason, websites like LGBTQ Reads, GAY YA, and organizations like Special Books by Special Kids and We Need Diverse Books are actively working to diversify stories and encourage dialogue between people from all walks of life. Corinne Duyvis, the creator of #OwnVoices —  a movement calling for others to encourage, support, and recommend books where both the author, and the author’s protagonist, are from the same marginalized group, said in an interview last year, “There is a danger in promoting certain books more than others, though, which many marginalized authors have experienced. A book about a Japanese character by a white author may get more attention and marketing push than a book about a Japanese character by a Japanese author. That’s a real problem, and something we need to address.”

Physical disfigurement and facial differences are having a moment in mainstream media right now. With the role of Dr. Poison in the recent box office hit Wonder Woman, as well as the upcoming movie Wonder (based on the bestselling book by R.J. Palacio), a story about a young boy with a craniofacial disorder as he navigates life with a facial disfigurement, issues surrounding the Craniofacial community and the treatment of individuals with facial differences have started getting the attention they deserve.

While it's great that Wonder has helped highlight certain issues like bullying, the author of the story does not have any personal experience with disfigurement or craniofacial disorders. In fact, the author was inspired to write Wonder after her own child reacted negatively to seeing a young girl with a craniofacial condition at an ice cream parlor. "When my younger son looked up and saw her, he reacted exactly the way you might think a three-year-old would react when seeing something that scared him: He started to cry—pretty loudly, too," Palacio says on her website. Wonder has gone on to become a voice for those of us with craniofacial conditions, but as someone who was born with Crouzon syndrome - a rare craniofacial condition where the bones in the head don't grow - I believe it's important to celebrate and highlight work by authors who've actually lived these experiences. The issues that affect us should not be represented by people outside of our community.