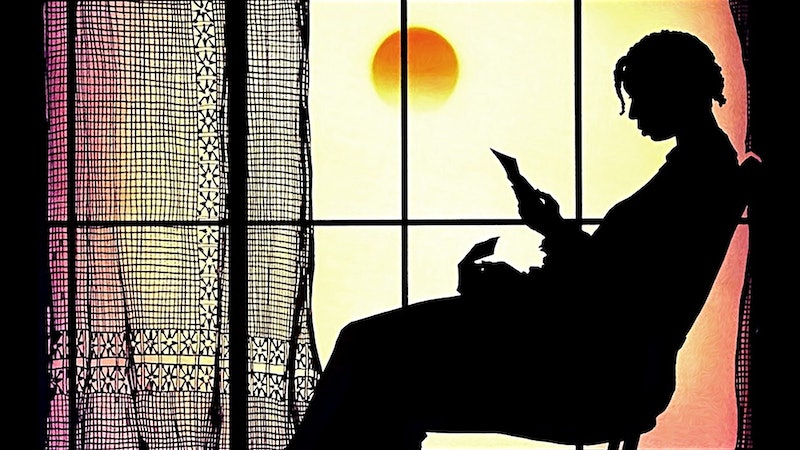 Unless you've been living in a distant cave, studiously avoiding all libraries and bookstores, you probably know by now that books can change the world. Books like Charles Darwin's On the Origin of the Species completely revolutionized science as we know it. Harriet Beecher Stowe's Uncle Tom's Cabin was cited by Lincoln as the tipping point that led to the American Civil War. Upton Sinclair's The Jungle totally grossed everyone out with its descriptions of the meat packing industry, and led to the founding of the FDA (he'd meant for the book to make people care about workers' rights, but... close enough, I guess). And we wouldn't have modern feminism without some brilliant women writers who got fed up with their lot in life. Here are a few of the books that changed feminism forever.

Long before Beyoncé was sampling Chimamanda Ngozi Adichie's TED Talks in her songs, the concept of women being people was pretty outlandish. It took several centuries of books, activism, and female rage to get us here—and if the 2016 election was any indication, we still have a long way to go. So here is just a brief overview of some of the books that have helped to shape gender equality as we know it: