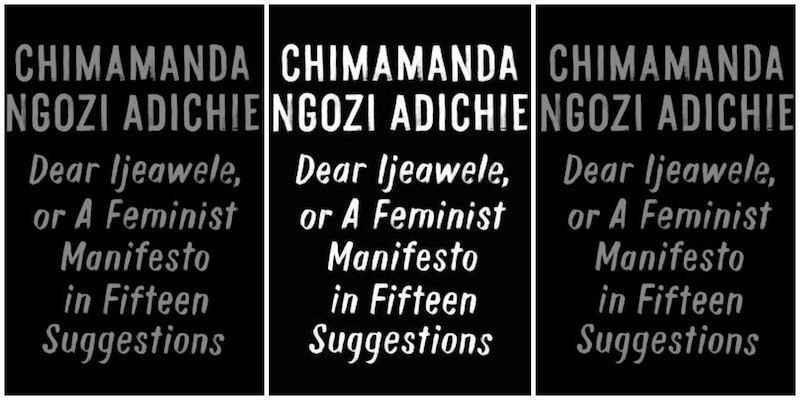 Each January, readers everywhere round up their must-reads for the upcoming year, including exciting young adult releases, the most talked about fiction novels, and the best nonfiction of the year. While my TBR list for the next 12 months is miles long in every category, the titles at very top feature the most anticipated feminist book releases of 2017. After the year we just lived through, I'm making the fight for women's rights one of my top priorities, and it starts by learning as much as I can about it.

People have been writing about feminism as long as the movement has been around. Classics like Kate Millet's Sexual Politics, Betty Friedan's The Feminine Mystique, and Audre Lorde's Sister Outsider were considered groundbreaking at the time of their publication decades ago, and have since become essential reading for the modern feminists who are fighting to keep it alive and moving forward today. Those same feminists aren't just reading the old texts, though. They're also reading, writing, and becoming the subjects of new texts about the current state of the movement, the issues facing modern women, and what we can do to force progress, one step (or page) at a time.

From empowering handbooks to insightful memoirs, here are 15 of the most anticipated feminist book releases of 2017: