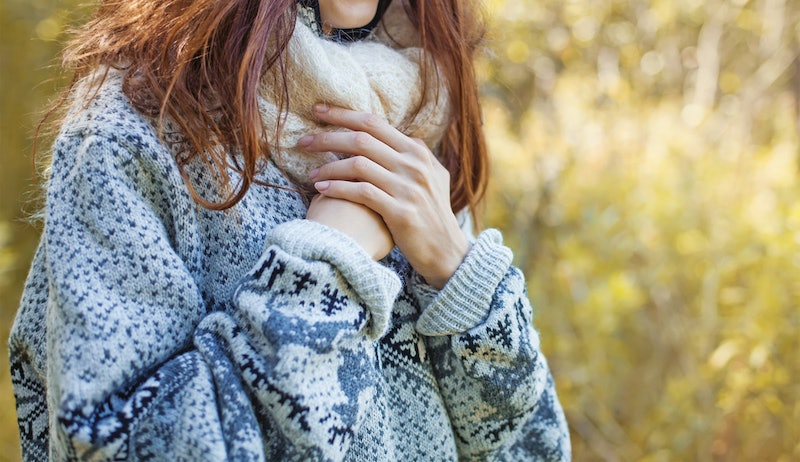 Autism spectrum disorder (ASD) is frequently misunderstood, and that's especially true in the case of women. The stereotypical person many people think of on the autism spectrum may be a Rain Man character who is male, anti-social, and gifted with numbers, but the population is actually very diverse. Many women with autism go their whole lives believing something is wrong with them because people have misunderstood their traits.

While autism has traditionally been pathologized (and continues to be in misguided warnings about vaccines causing autism), many people on the autism spectrum consider it a positive or neutral personality trait. However, much stigma around autism remains, which may be particularly intense for women, since their traits can conflict with society's "ideal" feminine behavior.

In addition, autism is less likely to be identified in women because they don't always match the stereotype and often work hard to conceal their traits. "'She can’t have ASD because she makes eye contact, she has a friend, she is caring'… there are many gender stereotypes that lead women with ASD to not be diagnosed or misdiagnosed," Tasha Oswald, Ph.D., licensed psychologist and founder and director of Open Doors Therapy, tells Bustle.

"Girls often present with milder forms of social troubles than their male peers, due to teachers’ biases and assessments that the girls are more socially adept than boys," Christine Scott-Hudson, MA MFT ATR, licensed psychotherapist and owner of Create Your Life Studio, tells Bustle. "Girls in general are also socialized not to disappoint or offend their teachers or peers, and so girls on the autism spectrum may intentionally keep behaviors, responses, and feelings to themselves in order to remain pleasing."

Here are some signs of autism that may be particularly applicable to women, but can be missed, according to experts.

Note: The signs below refer to just one form of autism — what was previously called "Asperger syndrome, or Asperger’s". Transition to adulthood specialist Cady Stanton, M.S. says that even though the term "Asperger's" no longer exists, it's a term many people are familiar with. According to Autism Speaks, it now falls under the umbrella term Autism Spectrum Disorder (ASD) in the Diagnostic and Statistical Manual of Mental Disorders 5 (DSM-5), as of 2013. Typical to strong verbal language skills and intellectual ability differentiate it from other forms of autism.