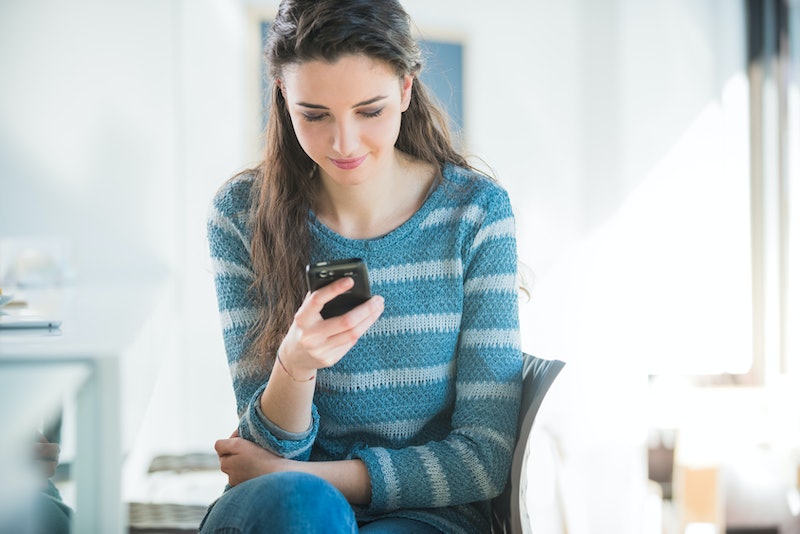 When comparing the ways our parents grew up communicating and the way we all grew up communicating, it seems like their generation and ours grew up in a different world. The technology our parents grew up with was so basic, it's ancient in comparison to the plethora of communication resources us millennials have now. But even within our millennial generation, there's a vast divide: Innovation has picked up speed over the last few decades, and while it's a very exciting time to be alive, it means that we have less in common with people who may have been born later in the millennial generation — for instance, in the later '90s as opposed to the mid-'80s. There are so many ways older millennials and younger millennials communicate differently. For instance: Some of us grew up with AIM while some of us grew up with iPhones! And while the difference might sound nominal, it actually changes the way we develop communication skills and interact with each other.

Those few years that separate the two millennial groups — one half were already teens of the world by the early '00s while the other half were only young children then — push them farther apart than you'd think. The older millennials were born between 1981 and 1992 and the younger millennials were born in the between 1993 and 1996. And while the difference is less than a handful of years, there are generations of social media updates and technological models between them.