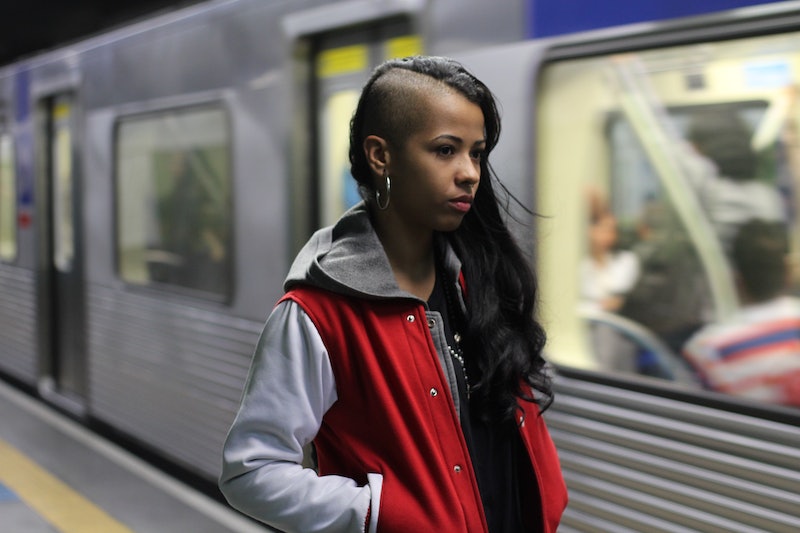 Pexels
By Lara Rutherford-Morrison
May 23, 2017

A new study by researchers at Harvard University reveals that, in America, the vast majority of young women have experienced sexual harassment in some form. The researchers link the disturbingly high rate of harassment and misogyny, at least in part, to a lack of proper guidance by parents and other adults. According to the study, the majority of young people have never had a conversation with their parents about harassment or issues of consent. If harassment and assault statistics are ever going to change, these topics need to be brought out in the open and discussed explicitly, both at home and at school.

This report, titled “The Talk,” was put together by researchers involved in the Making Caring Common (MCC) Project, a Harvard initiative dedicated to helping parents and teachers raise “caring, responsible” children. Researchers led by Dr. Richard Weissbourd surveyed more than 3,000 young adults and high school students about their experiences with romantic relationships, sex, and harassment, as well as the education they had received on these issues.

What the Harvard researchers found is disturbing: 87 percent of women between the ages of 18 to 25 said they had been sexually harassed. According to the report, these forms of harassment included “being catcalled (55%), touched without permission by a stranger (41%), insulted with sexualized words (e.g., slut, bitch, ho) by a man (47%), insulted with sexualized words by a woman (42%), having a stranger say something sexual to them (52%), and having a stranger tell them they were 'hot' (61%).” About half of the young men surveyed admitted to having committed at least one of these forms of harassment.

Also troubling is the fact that almost half of survey respondents did not feel that this type of rampant harassment is indicative of a broader problem with gender inequality. When asked if “society has reached a point that there is no more double standard against women,” 48 percent of respondents either agreed or were neutral, suggesting that at least some of these respondents regard sexual harassment as simply par for the course.

Additionally, the study found that many young people are not receiving the guidance and support they need to develop healthy, respectful romantic and sexual relationships. Despite the disturbingly high rate of sexual harassment, 76 percent of survey respondents said their parents had never once spoken to them about “how to avoid sexually harassing others,” and most said that they’d never talked to their parents about misogyny.

Sexual assault is a major problem, with one in five college women reporting being assaulted, and yet most young people haven’t received training about consent. In the MCC survey of 18 to 25 year olds, 61 percent said they had never talked to their parents about “being sure your partner wants to have sex and is comfortable doing so before having sex” and 49 percent had never spoken to their parents about the importance of feeling comfortable before having sex themselves. Most also reported never having had conversations with parents about not pressuring others into sex and not having sex with people who are too drunk to consent.

Most of the survey respondents said that this type of information hasn’t been covered in school either, leaving them to pick up clues about harassment, consent, and forming health relationships from peers, the media, and popular culture.

“The Talk” notes that young people are willing to learn — and they want more guidance from the adults in their lives. Among 18 to 25 year olds, 70 percent said they wished they’d gotten more advice from their parents about “some emotional aspect of romantic relationships,” and 65 percent said they would like to receive this kind of guidance at school.

You can find the full “The Talk” report here.