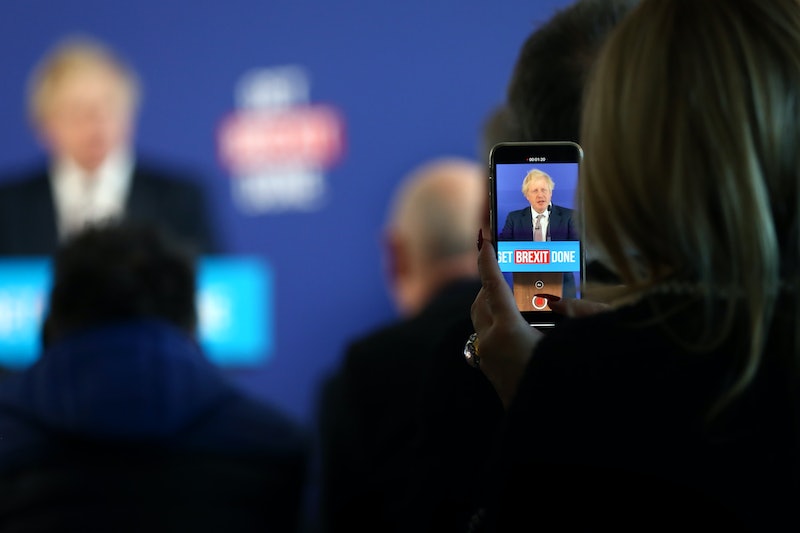 These days, election campaigns are now fought just as ferociously on social media as they are in debates or out on the street canvassing. The reality is that many people, especially young people, now get most of their information on political parties from the likes of Facebook, Twitter, and Instagram, and the parties have begun to tap into that. However, an investigation has found that 88% of Conservative ads on Facebook were misleading in first few days of December. Over the same period, none of Labours ads were found to be misleading.

Analysis by First Draft, a nonprofit organisation dedicated to uncovering fake news found that the majority of ads going out for the Conservative Party on Facebook over the first four days of December were misleading. They either included questionable content or linked through to websites with misleading information on them. First Draft analysed content put out by the three main political parties over the same period and found zero percent of Labours ads to be misleading.

Speaking about First Drafts findings on Metro, Will Moy, chief executive of Full Fact (a third-party fact checker used by Facebook) said, “This election candidates and campaigns on all sides are asking voters for their trust. Serious parties and politicians should not be recycling debunked claims or targeting individuals with bad information — we all deserve better than that.”

Of the 6,749 ads that First Draft analysed from the Tories on Facebook in the first few days of December, 5,132 were found to be misleading. This includes the promise that the Conservatives will build 40 new hospitals when they have only promised to build six and that they will create jobs for 50,000 more nurses, when 20,000 of that figure are already accounted for, as well as misinformation about Labour's spending plans.

Speaking to ITV about the ads, Conservative politician Michael Gove said: “I haven’t seen the allegations that are being made I want to look at them bit by bit and of course if it is the case that any organisation independent or otherwise point out that there is an error then naturally we want to correct that.”

The December 2019 election has been called the “dirtiest on record” by Mary Fitzgerald, editor of openDemocracy, because of the lies being “sanctioned from the top” and the misinformation being spread.

More like this
Pret & Costa’s Coffee Is The Strongest On The High Street, According To Which?
By Sam Ramsden
Watch Jacinda Arden’s Devastatingly Honest Resignation Speech
By Sam Ramsden
Gen Z Are Twice As Likely To Identify As Queer, According To New Data
By Sam Ramsden
This Wordle Rival Is Taking Social Media By Storm
By Sam Ramsden
Get The Very Best Of Bustle/UK
Sign up for Bustle UK's twice-weekly newsletter, featuring the latest must-watch TV, moving personal stories, and expert advice on the hottest viral buys.