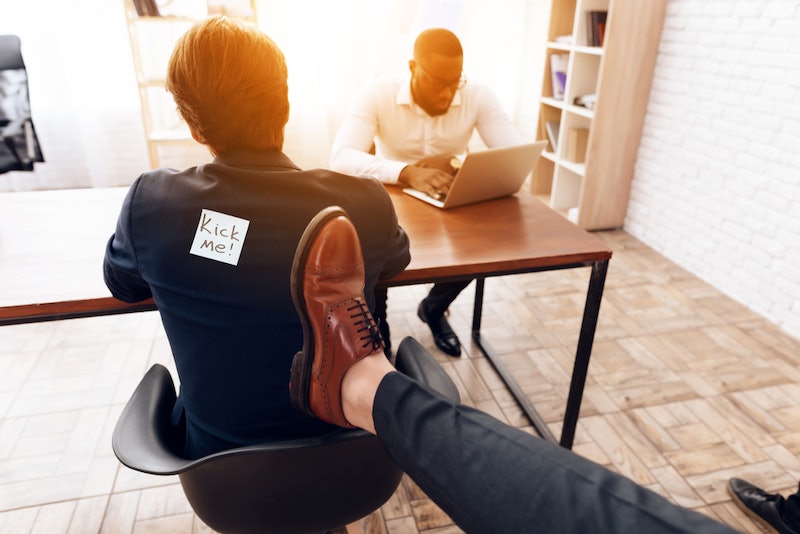 Playing pranks on people on April Fools' Day has been a tradition since before the 1800s. In fact, some historians believe that the holiday started back in 1582, when many people in France didn't realize that the country had switched the calendars from Julian to the Gregorian, believing the new year still started during the last week of March through April 1. Those people became the butt of jokes and pranks, including having paper fish put on their backs to symbolize that they were gullible. Today, Apr. 1 is still all about fooling and pranking people... but on a slightly different scale. April Fools' Day has became a lot more elaborate, and sometimes the pranks go a little too far.

There are plenty of pranks that perfectly harmless on April Fools' Day: dipping Brussels sprouts in chocolate and giving them out as if they're real chocolate truffles, taping paper bugs to the inside of a lamp so they look like they're real, buying a silly little toy that makes fart noises so that every time someone sits it sounds like they're farting. These things are goofy, funny, and aren't going to hurt anyone. But sometimes, people get pranking confused with straight-out lying, and those lies can do more harm than good.

If you're going to play a prank on someone on April Fools' Day, you want to pick something that isn't going to hurt them in some way, physically or emotionally. So, there are a few pranks you shouldn't do on April Fools' Day - but for some reason, they happen every year. Here's what not to do if you want to have an enjoyable Apr. 1!