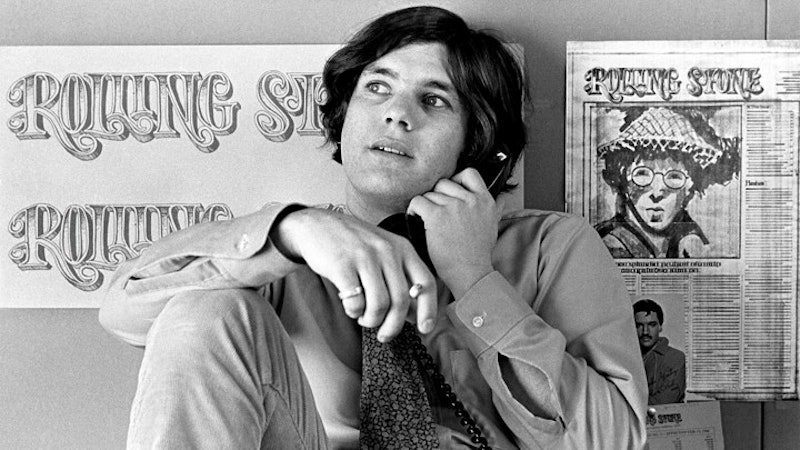 In a world where the news cycle is always running, with not enough Twitter refreshes or CNN updates to sustain the day's events, the media is constantly at a forefront of cultural conversation. It facilitates more drama than reality television, and can be just as cinematic. And amidst shrinking budgets and increased threat to democracy, now is a more prescient time than ever to dive into the stories behind the stories. The compelling characters, behind the scenes scoops, and overarching narratives that shape the way we consume breaking news events. Intersecting with age-old subjects of crime, politics, and sex, these nine documentaries about journalism deserve headlines of their own — and your attention.

If you've already re-watched Spotlight, The Post, Broadcast News, and All the President's Men enough times to re-report the stories yourself, immerse yourself in the realities of the journalists who tell them. Understanding the work and passion that bleeds in to every lead, quote from a source, or interview with a subject can help give context to a media landscape that is under scrutiny over its role in democracy. There's no #FakeNews here, we promise — these nine documentaries are worth a watch next time you're in the mood for a movie.