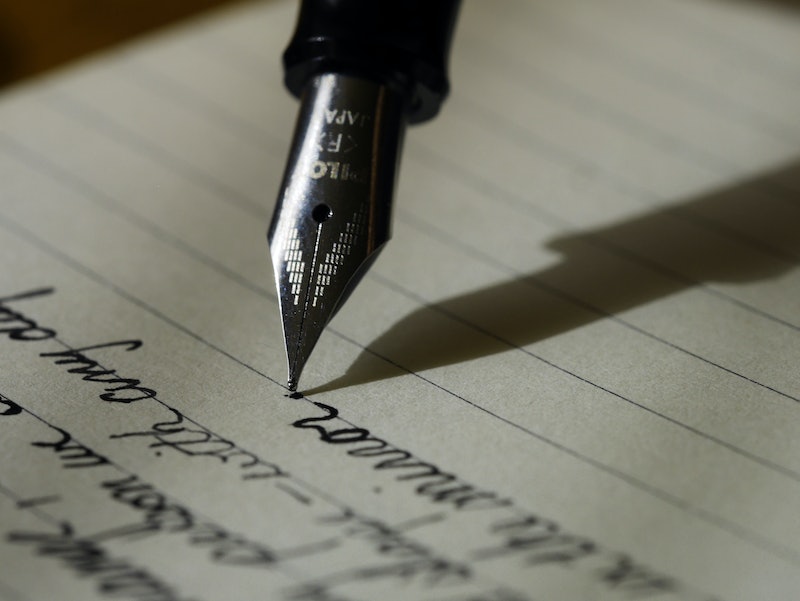 To err is human. Even the best of us have, in our darkest moments, substituted a "there" for a "their," or an "it's" for an "its." Once in a while, we might even commit that most grievous of errors and leave out an Oxford comma. Typos happen, whether you're composing a biting tweet or a full length novel, and sometimes typos even manage to make it past several rounds of editing and into a published piece of writing. Here are a few of the most embarrassing, significant, and famous typos in literature.

Now, if you've ever published anything on the internet, you probably know that there are people out there who consider typos to be on par with minor war crimes. People become morally outraged over "effect" vs. "affect," or a split infinitive (even though splitting infinitives is grammatically correct, fight me). But usually, typos are fairly harmless errors. Typos are the pimples of the literary world: unsightly, but not life-ruining (unless it's prom night).

Every once in a while, though, there are typos that seem a little more obvious than the wrong "your." Some of these spelling errors might even drastically change the meaning of the book in question. Here are a few instances of famous literary typos: