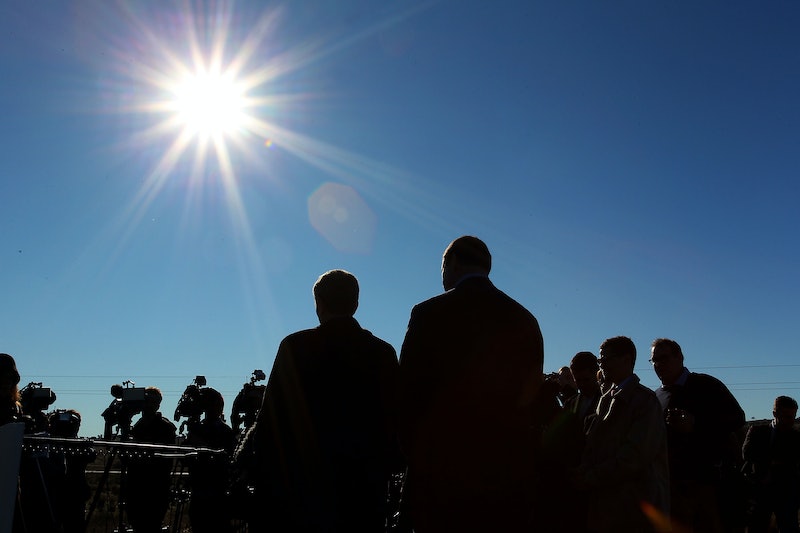 The summer solstice, which falls on June 21, is widely known as the first day of summer. It's the longest day of the year in the Northern Hemisphere and the day when we finally feel a new season has truly begun after a long, cold winter. The summer solstice marks the day when the sun is at its highest point in the sky for the year. In Latin, solstice means "sun standing still," which references the sun's place in the galaxy on this day. It is a day that has been celebrated since ancient times and is one of the earliest astronomical observations in human history. So, yes, you could say it's a pretty important day. But it's about more than just scientific observations — the summer solstice has spiritual meanings that we should be acknowledging and celebrating.

These spiritual meanings are the reasons why so many ancient civilizations dedicated rituals and festivals to the summer solstice. In fact, ancient monuments were believed to have been designed just to align with the sun during the solstice, like the Stonehenge, a 5,000-year-old stone circle in Wiltshire, England. Throughout the world, some cultures still have midsummer festivals to take part in ancient summer solstice rituals.

If you also want to celebrate the deeper meaning behind the summer solstice, you definitely can. You don't have to travel far to take part in these - you can do them right in your own home. Before you can plan your celebrations, though, you need to know exactly what it is you're honoring. Here are the spiritual meanings behind the summer solstice: