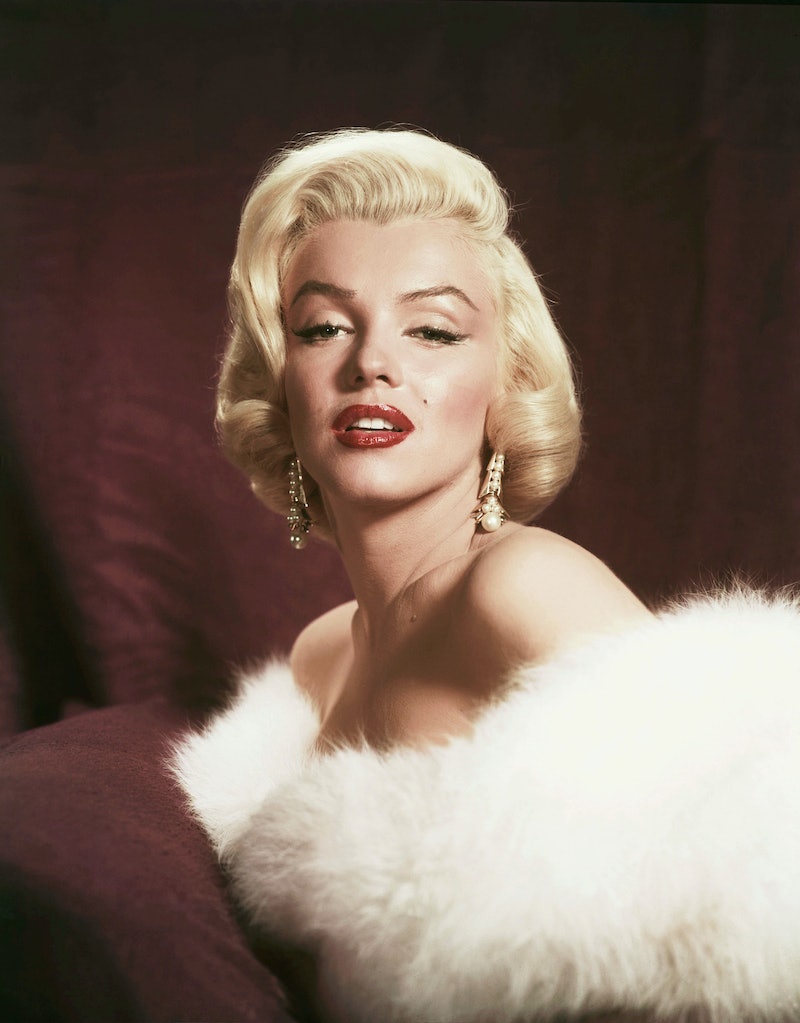 Marilyn Monroe is one of the most recognisable faces in pop culture. While she died at the age of 36 in 1962, she is still an icon of old Hollywood glamour. Monroe’s life in front of the camera was glittering, but her struggles behind closed doors remain somewhat of a mystery. However, all that may be about to change. The BBC has announced it is producing a drama series about Marilyn Monroe and the events of the last six months of her life. The show, which currently has the working title The Last Days of Marilyn Monroe, is based on Keith Badman’s book The Final Years of Marilyn Monroe: The Shocking True Story. If you are a fan of the Hollywood superstar, this is not a drama you want to miss.

Marilyn Monroe is one of the world’s most famous and enduring icons, however, towards the end of her life, the press became less interested in her leading roles in Hollywood and more in her struggle with substance abuse and connection to the Kennedys. In a statement, the BBC has announced that the drama series about the end of Monroe’s life will explore the suspicious circumstances surrounding the overdose that lead to her death and how she was linked to Rat Pack member Peter Lawford, American baseball player, Joe DiMaggio, and the Washington elites. Creator of Trust Me, Delicious, and Porters, Dan Sefton is writing the series using Keith Badman’s book as reference.

Speaking about the project in a statement Sefton said:

“I am thrilled to be working with BBC Studios to bring this incredible true story to the screen. Marilyn’s desire to be taken seriously as an actress and her battle with the powerful men who control the studio system is sadly as relevant today as it ever was.”

Monroe was only 36 when she died of an overdose, as the LA Times reported at the time. It was later ruled that the cause of death was suicide, however conspiracy theories exist to this day about how she died. According to the BBC, the drama series will look at “where the harsh glamour of 1960s Hollywood and the hard-edged politics of Washington intersect". It sounds super exciting to me.

“We are delighted to be developing this ambitious drama with Dan, which tackles big themes such as power, love, loyalty and politics. In the last few months of her life, Marilyn was sincerely loved, callously betrayed, cynically filled with hope and ultimately cruelly abandoned. Her death changed the lives of everyone in her orbit and cemented her status as a legend.”

I contacted the BBC to see if an actor had been picked to take on the leading role of Monroe and if there was a set release date for the series. I am yet to hear back, but Bustle will be sure to report on updates. This series promises to be both illuminating and gripping. Monroe is one of the most recognisable women throughout history with an incredibly interesting story. I can’t wait to see this adaptation.