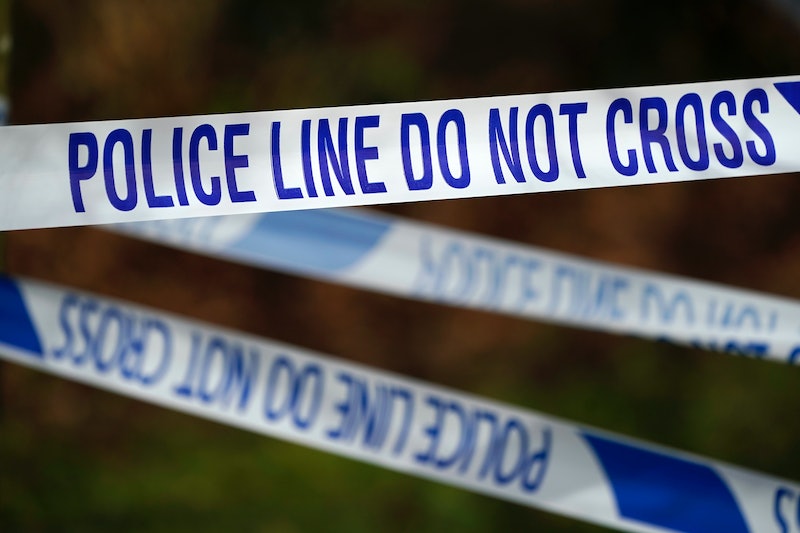 CNN reported Tuesday that, according to authorities, there's been a school shooting in a suburb of Denver, Colorado. Douglas County Undersheriff Holly Nicholson-Kluth said multiple students were injured in the attack at the STEM School in Highlands Ranch, which reportedly occurred shortly before 2:00 p.m. local time.

The Douglas County Sheriff's Office wrote on Twitter that at least seven and possibly eight students were injured in the shooting. According to the Denver Channel, officials said that four victims were in serious condition and one in fair condition at Littleton Adventist Hospital, while one was in good condition at Children's Hospital. Two more victims were reportedly at Sky Ridge Medical Center, but their condition is unknown.

STEM School was placed on lockdown after the shooting, USA Today reports, and the rest of the students were bussed to the nearby Northridge Recreation Center. Nicholson-Kluth said that two suspects are in custody, according to CNN.

There are 1,850 students enrolled in STEM School, according to NBC News — 550 in elementary school, 700 middle schoolers, and 600 high schoolers. The school is located just eight miles away from Columbine High School, which was the site of one of the most high-profile school shootings in U.S. history in 1999.

At a press conference that was delayed multiple times due to rain, Douglas County Sheriff Tony Spurlock confirmed much of the reporting on the shooting, and provided some additional clarity.

According to the sheriff, two of the injured students are in critical condition, and all of the victims are 15 years old or older. The shooting unfolded in classrooms at two different locations in the school, Spurlock added, and officers arrived on the scene two minutes after the shooting was reported. The sheriff confirmed that two suspects — one adult and one juvenile — are in custody, and that officers believe both were students at the school. Neither of the suspects were injured, Spurlock said, and authorities have acquired search warrants for the their homes.

"We're slowing everything down right now," Spurlock told people at the press conference.

We do know that we do not have any other suspects. So we're slowing everything down, and we're gonna try and focus on processing that crime scene, taking care of those who were injured, and investigating this case.

In an interview with CBS Denver, a STEM School senior identified as Adam described what happened earlier that day. The student said he was in the parking lot when the shooting unfolded, and that he initially thought it was a drill.

“It was kind of shocking," he explained to CBS Denver. "We heard there was a lockdown but we thought it was a drill until we saw the officer with the patrol rifle and tens of other police cars coming our way."

Though details like these continue to trickle out, Spurlock clarified that it could be awhile before more facts are released. Because authorities are "likely to have a criminal prosecution in this case," he said at the press conference, many other details of the shooting will not be revealed to the media at the moment.