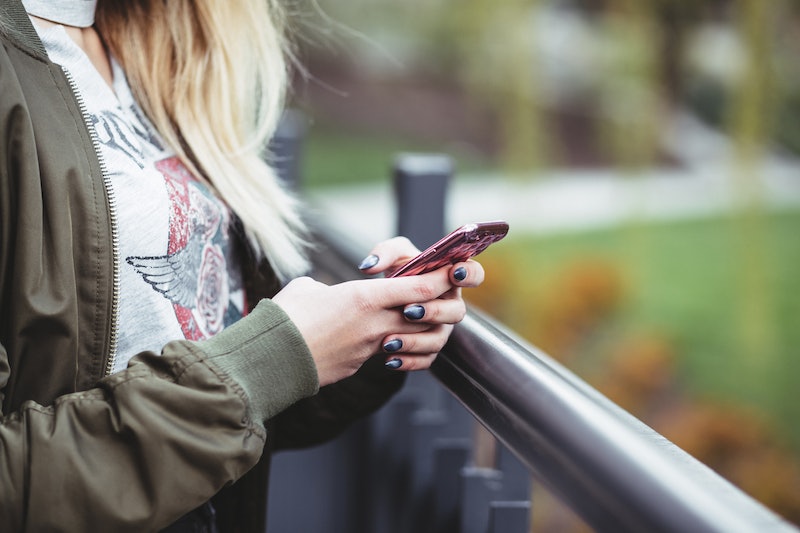 Freestocks.org/Unsplash
By Eliza Castile
May 31, 2017

Summer is finally here, and you know what that means: barbecues, lazy days spent by the pool, and a new Pokemon app to distract you from the chaos of the modern world. Last year, that role was filled by "Pokemon Go," the ludicrously popular augmented reality game that lured millions of '90s kids outside in a quest to catch 'em all. The free app exploded onto the scene in July, and for a few months, it was so ubiquitous that some people still may shudder when it shows up in the news. The game's massive following eventually tapered off, however, leaving room for the development of a new Pokemon-related app.

That new app might be in the works at this very moment. According to Kotaku, a game called "Pokeland" is currently being tested in Japan. (The Japanese-language website is already online.) Launched by the Pokemon Company, "Pokeland" resembles an existing game — not "Pokemon Go," but "Pokemon Rumble," a video game in which users battle monsters across different levels. In fact, "Pokeland" and "Pokemon Rumble" were both developed by the same game company, Ambrella, and Nintendo players should be able to use their accounts within the game.

According to Tech Crunch, testers can only access the first 15 levels of play, but "Pokeland" is eventually supposed to have six islands, 52 stages, and 134 types of Pokemon to pit against each other. Although it's only being tested on Android users at the moment, the game is eventually slated for iOS as well.

Like many smartphone apps, "Pokeland" uses an internet connection, so if it expands to the United States down the line, prepare for a potential increase in data charges. Remember how shocked everyone was when they saw their first phone bill after "Pokemon Go" came out?

While this is obviously exciting news for anyone with dreams of catching 'em all, claiming that "Pokeland" is the next "Pokemon Go" is a bit premature. The new game isn't out of testing until June 9, and there's no word on when it will become fully available in Japan or expand to other countries. Furthermore, "Pokemon Go" has held on to more players than you may realize. The game is unlikely to reach peak popularity ever again, much to the relief of those who never understood its appeal in the first place, but this spring, consumer reports indicated that several million American players were still logging on every day. Niantic has also tried to retain interest in the app with events like Adventure Week, seven days of in-game festivities that took place in mid-May.

With "Pokemon Go" still chugging along and the possibility of "Pokeland" on the horizon, one thing is clear. For Pokemon fans, it's a great time to be alive.