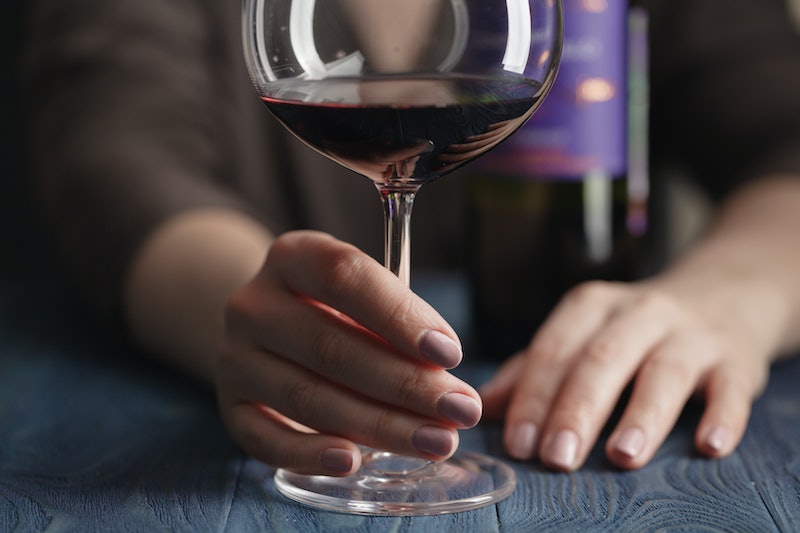 Fun fact: According to new findings from a long-running study, regularly drinking alcohol might extend your life more than regularly working out will. These particular findings haven’t been published yet, but co-principal researcher Dr. Claudia Kawas presented them recently at the American Association for the Advancement of Science annual conference, which ran from Feb. 15 to 19 in Austin, Texas — and they might have big implications for howwe all plan on living our lives as we get older.

I say “these particular findings” because they’re far from the only findings that have resulted from the study that formed their base. That study is the 90+ Study, which has been examining the demographic known as “the oldest-old” since 2003 in an effort to discover the secrets of longevity. “What,” the study asks, “allows people to live to age 90 and beyond?”

The 90+ Study’s initial participants were formerly members of the Leisure World Cohort Study (LWCS), a survey-based study that began in 1981, who resided at the Laguna Woods city/retirement community in Orange County, Calif. Twice a year, researchers visit the participants and gather data about their diet, activities, medical history, and other relevant factors; the participants are also given cognitive and physical tests to see how they’re holding up as they age.

(This woman is the best. I love her. I, too, want to be able to laugh at accidentally losing my teeth while trying to blow out my birthday candles when I am 102 years old.)

And according to the 90+ Study’s most recent findings, regularly drinking alcohol correlates with a reduction in the chances of experiencing a premature death — even more so than regularly working out. The researchers found that participants who drank around two glasses of beer or wine per day were 18 percent less likely to die prematurely, reports the Independent; meanwhile, participants who got 15 to 45 minutes of physical activity per day were only 11 percent less likely to die prematurely. Said Dr. Kawas according to the Independent,“I have no explanation for it, but I do firmly believe that modest drinking improves longevity.”

For what it’s worth, this finding does support the results of a pretty large body of previous research about the long-term effects of drinking on our health. As TIME points out, a number of studies have identified a correlation between drinking moderately and increased longevity; both a 2015 study of people with Alzheimer’s and a 2017 study focusing on adults age 18 and older more generally found that light to moderate drinkers were less likely to die from things like cardiovascular disease than people who didn’t drink at all.

Of course, it isn’t all sunshine and red wine; drinking alcohol does seem to be associated with certain cancer risks, particularly breast cancer and esophageal cancer. And it’s also worth bearing in mind that the health benefits of drinking only emerge in light to moderate drinkers; as the National Institute on Alcohol Abuse and Alcoholism notes, drinking heavily can cause heart problems, liver issues, pancreatitis, and a weakened immune system — and that’s to say nothing of the dangers that alcohol-induced impaired decision making can pose. (Drunk driving is no joke, e.g.)

Additionally, don’t take the current study’s results to mean that you should drink two glasses of wine a day instead of exercising. Remember that physical activity also correlated with a decreased risk of premature death — meaning that it’s not as simple as “do this one thing, but not the other.” It’s probably better to think of it as an “and” situation, rather than an “or” one: Drinking wine and getting your body moving might help cut your risk of premature death, so why not do both?

Oh, and hey, guess what? The results of the study also revealed a daily habit that yields an ever greater decrease in the risk of experiencing a premature death than either drinking or working out: Engaging in a hobby. According to the Chicago Tribune, participants who spent two hours a day on a hobby reduced their risk of premature death by 21 percent.

So, maybe consider, say, going for a walk, then unwinding with a tipple and a good book afterwards — you’ll get the best of everything then. What’s not to love?