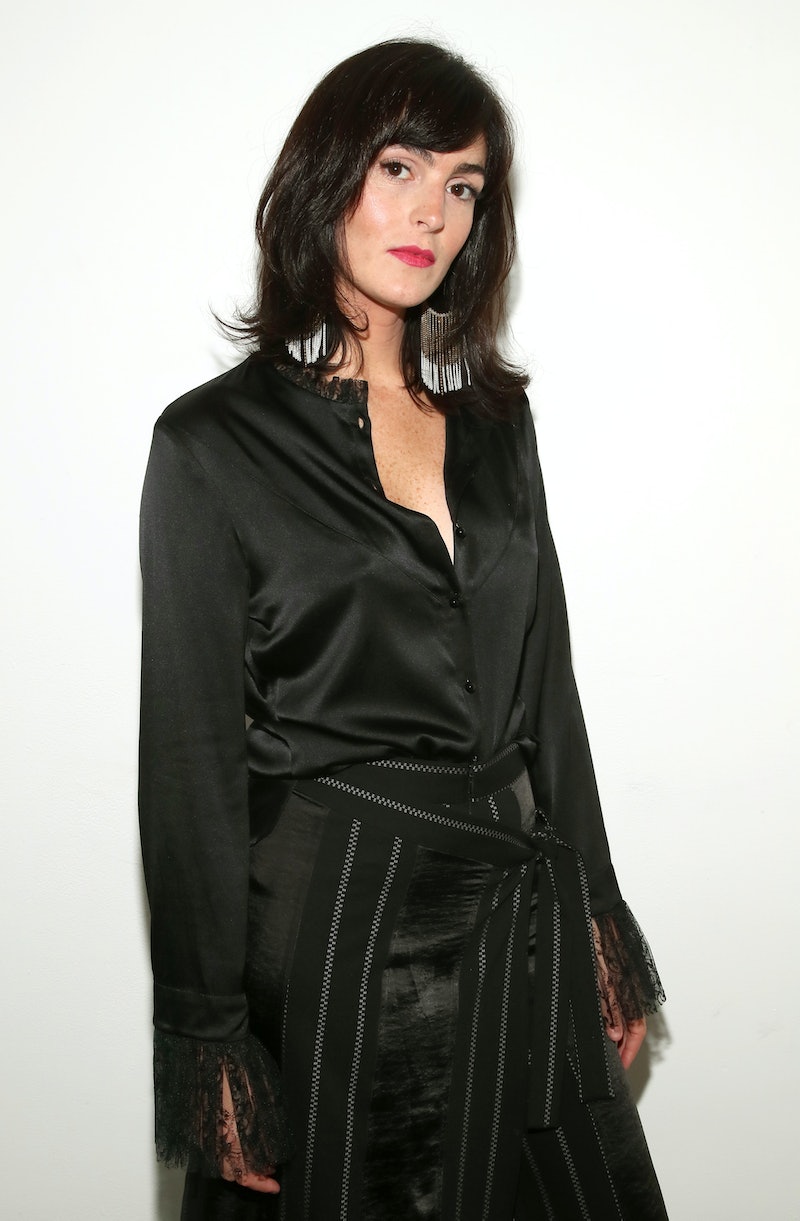 Ahead of the January 8 premiere of the highly anticipated new MTV docuseries Lindsay Lohan’s Beach Club, the star's younger siblings Aliana and Dakota are set to recap all things Lohan before their older sister sets off on her next exciting venture. In a special titled Growing up Lohan that aired Monday night and again on Tuesday afternoon, the siblings revisit's Lindsay's impressive career from her various endeavors in movies, music and fashion as well as her home life and childhood. While many know Lindsay for her popular films such as The Parent Trap and Mean Girls, you might not realize that Lohan’s younger sister Aliana has also longed for a spot under the spotlight. And Aliana Lohan's Instagram reveals a lot about her music career, among her other passions.

From modeling at a young age to releasing her very own Christmas album, 25-year-old Aliana has spent years carving out her own path to stardom by stepping into the light and away from her famous sister’s shadow. But for those who haven’t kept up with the star's whereabouts over the years, her official social media accounts offer a glimpse into her private and exciting world. Here's some of what she's been up to, according to her Instagram:

Lohan began modeling at a young age before eventually signing a modeling contract with NEXT Models according to British Vogue, and then resigning with the modeling agency Wilhelmina to be closer to home in New York, as reported by WWD.

Titled Lohan Holiday, the Christmas album was released over 10 years ago under YMC Records before it was re-released later on in 2012 as Christmas with Ali Lohan. The album featured Lohan’s take on classic Christmas tunes such as “Winter Wonderland” and “Silent Night” and even featured a guest appearance from older sister Lindsay on the appropriately titled tune, “Lohan Holiday.”

Starring In A Reality Show

Many came to know Aliana after the short-lived 2008 docuseries Living Lohan aired on E!, which documented the day to day lives of Lohan’s family — including her younger brother Dakota, grandmother Nana, and mother Dina Lohan who also served as Aliana’s manager. Music producer Jeremy Greene also appeared on the series looking to launch Aliana’s career and her debut record.

Keeping with her passion for music, Lohan released a single in 2008 titled “All The Way Around” which served as a major storyline for the Living Lohan television series. It reached #75 on Billboard’s Hot Digital Singles list.

Starring In A Disney Channel Movie

Lohan starred as popular it girl Traci Walker in the 2008 Disney Channel film Mostly Ghostly, based on the book Who Let the Ghosts Out? by R. L. Stine. The role showcased her skills outside of music.

In an interview with Billboard, Lohan revealed that new music is on the way, detailing that an EP is in the works and more details would become available as 2019 progresses.

Lohan has dipped into outlets ranging from music, acting, to modeling, and she has stated in the past that she isn't afraid of fame or the stigma of being Lindsay's little sister. Only time will tell where she will head in the future.