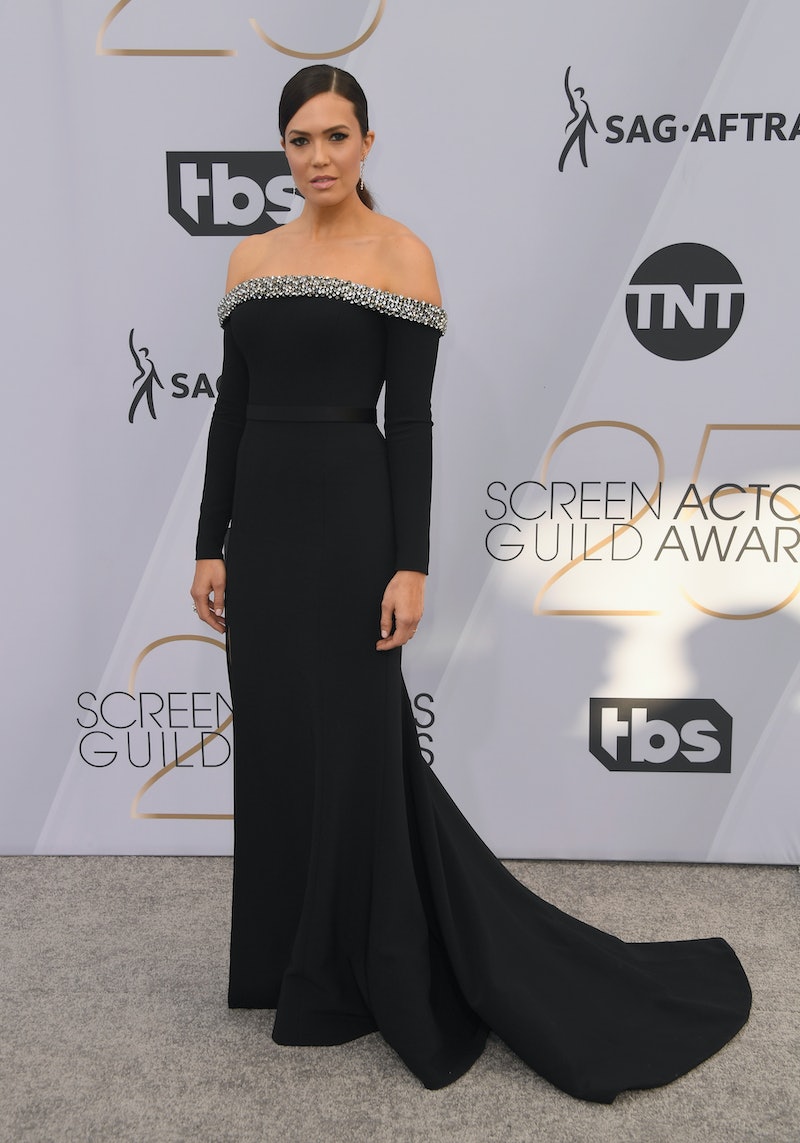 If you haven't already gotten out the wine and chips, then you're not doing award season justice. Prepare to get starry-eyed because the biggest and brightest ones are stepping onto the red carpet at the 2019 SAG Awards. The Screen Actor's Guild Awards is different from many others because it's where actors honor and award other actors.

In a nutshell, winning is essentially your street cred among other actors, and there are so many good ones to honor from last year, who knows where the chips will fall. There are 15 awards given out, encompassing that of individual performances and entire casts in both film and TV.

On a night full of potential winners, there are sure to be some killer looks. Some of the fashion forward nominees include Sandra Oh for Killing Eve, Emma Stone for her performance in Maniac, Margot Robbie in Mary Queen of Scots, and Emily Blunt for her role in A Quiet Place, to name a few.

Some of the biggest casts in film last year are up for nominations, including Crazy Rich Asians, Black Panther, and A Star Is Born, so let the film battle begin.

For its 25th awards show, Megan Mullally from Will & Grace will take center stage and host this year's to bring viewers (and the celebrity audience) some laughs.